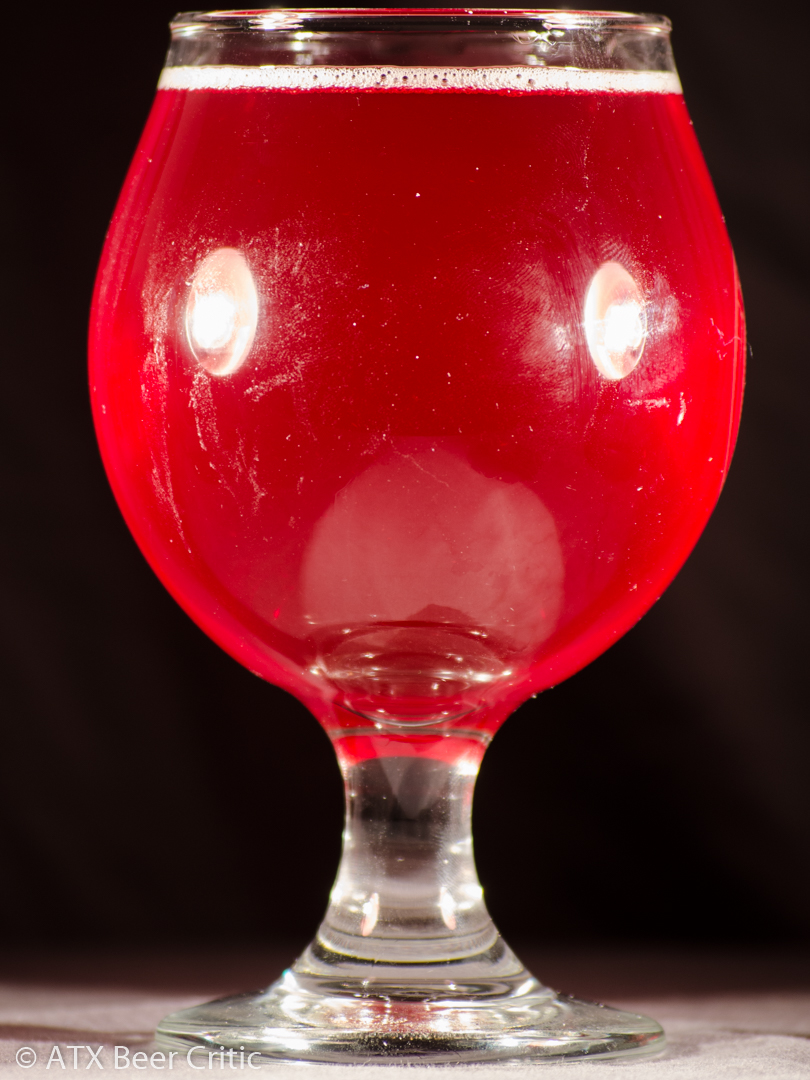 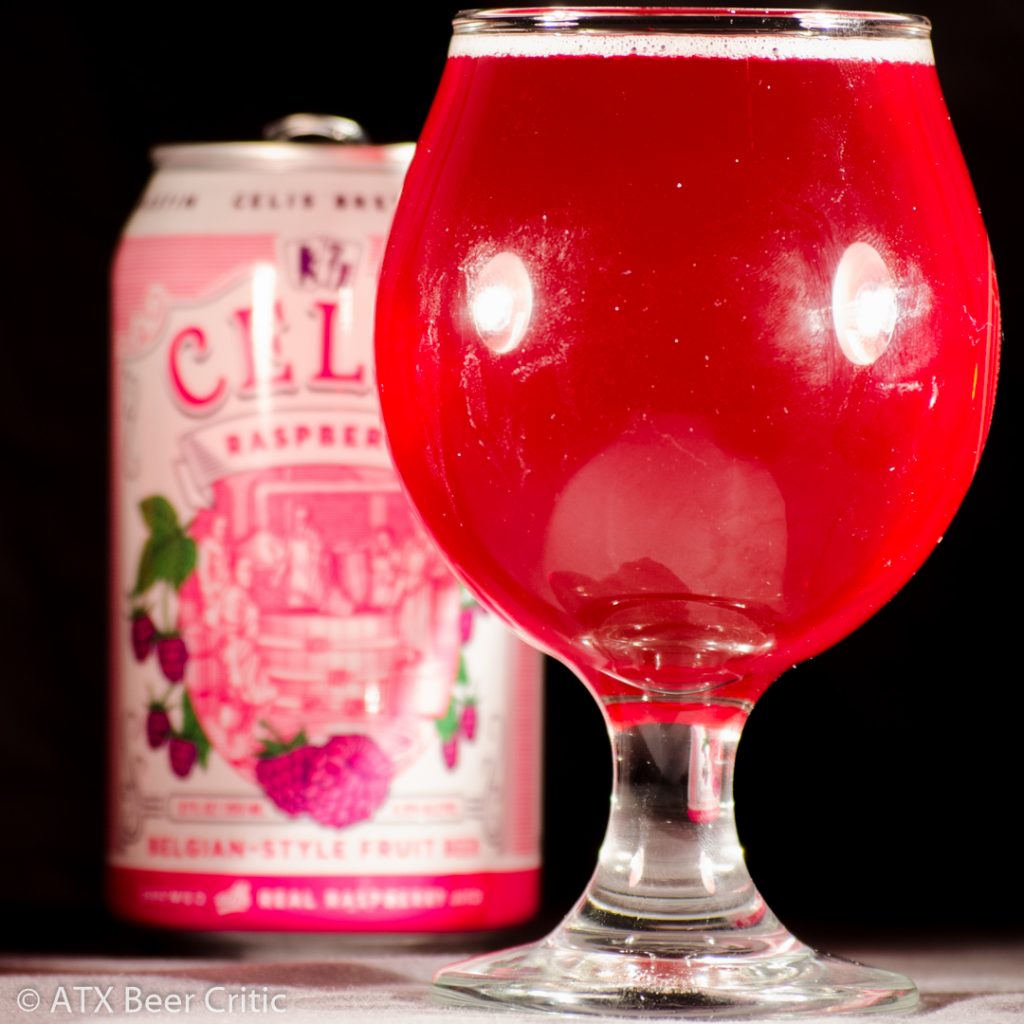 The long awaited Celis Raspberry Beer has returned! First brewed by the Belgian Brew master, Pierre Celis. This elegant fruit beer is a beautiful combination of raspberries, unmalted wheat and our proprietary Belgian yeast strain. The result is a magnificent harmony of tartness with a subtle sweetness and a crisp effervescent finish

A punch of raspberries hits the nose with high intensity. It doesn’t remind me of smelling a basket of fresh raspberries, but more a raspberry juice. Hops may be present, but are hard to pick out under the intense fruit character. Belgian yeast fermentation character peaks through at low levels of banana and bubblegum.

The fruit leads the taste as well.  A medium high raspberry character hits the tongue first.  This is joined by a moderate sweetness, and slight grainy character.  Some of the Belgian fermentation character pops through at a low level like on the aroma.  The balance is heavily in favor of the fruit and sweetness.  The finish is drier than expected, and leaves the mouth quickly.

Moderate-high carbonation gives this a spritzy mouthfeel which tickles the tongue.  No astringency present.  A low level of creaminess with a pillowy mouthfeel.  No alcohol warmth.

This beer sets out to present  raspberry in beer form, and it succeeds in doing so.  However, the raspberry character, while intense, is not a complex as seen in other beers.  I’d like to see some of the tannin notes from the seeds.  Letting the base beer shine more would let this be a little less one noted.

Although I never tried the original incarnation, I imagine this is close.  It doesn’t have a notable extract flavor to it, making you wonder how many tons of fruit are being used in each batch.  I definitely prefer more subtle fruit beers, but I could see this on gathering a large audience.  If you’re a fan of Founder’s Rubaeus, you’ll be right home with this. 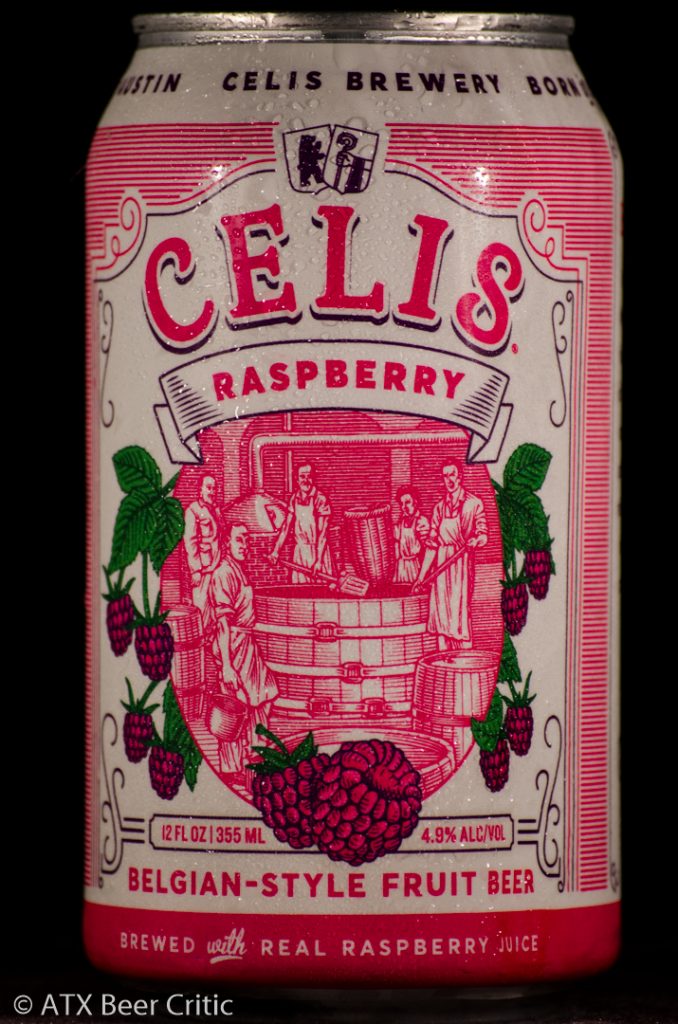 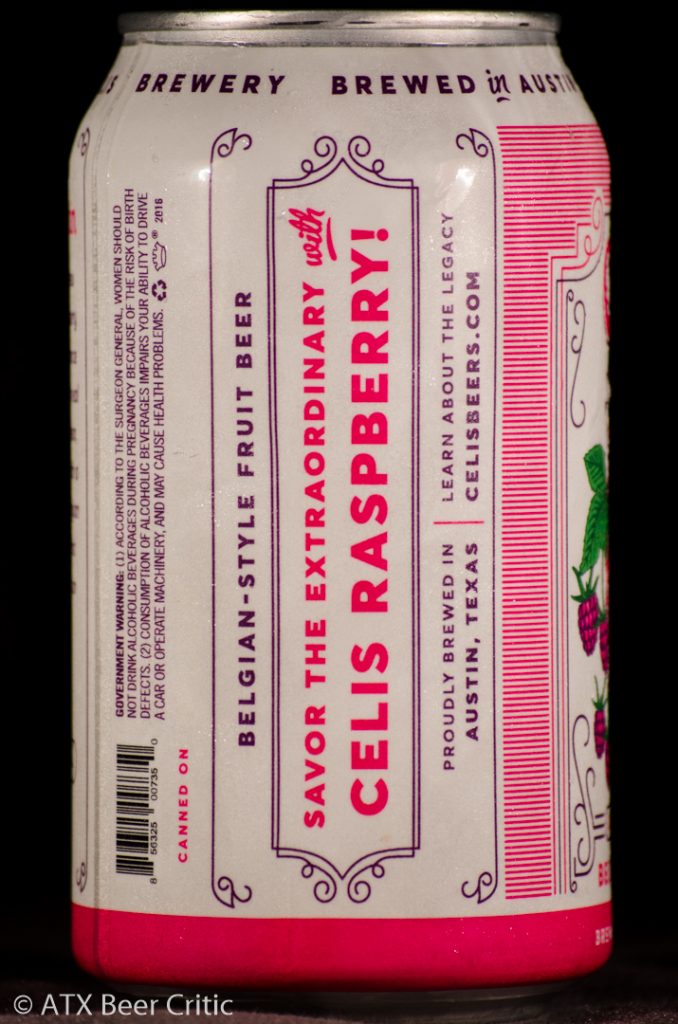 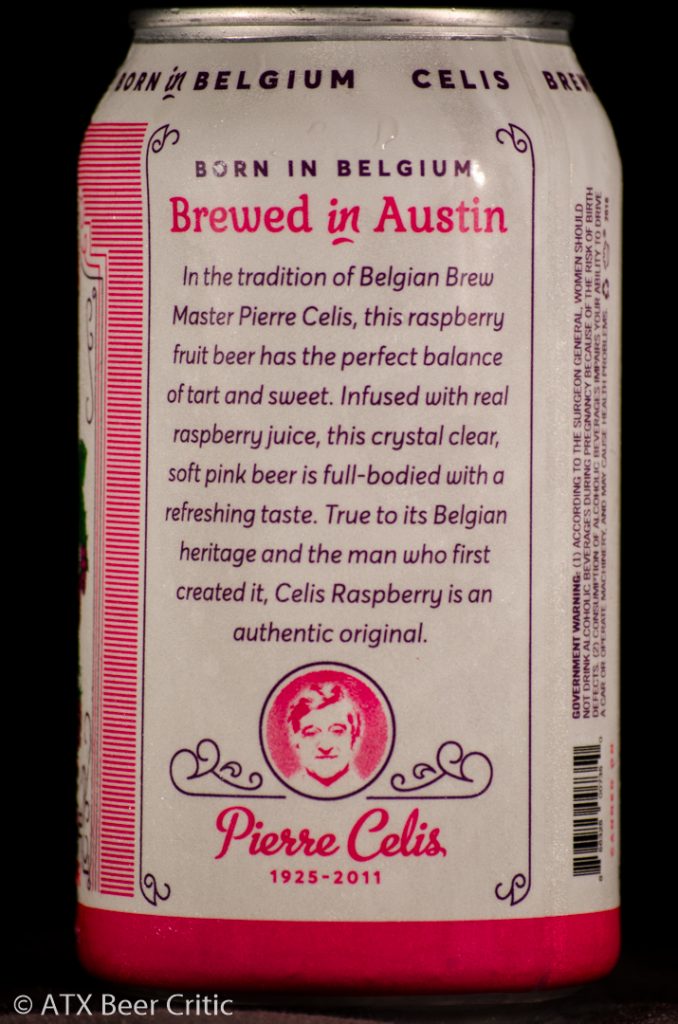