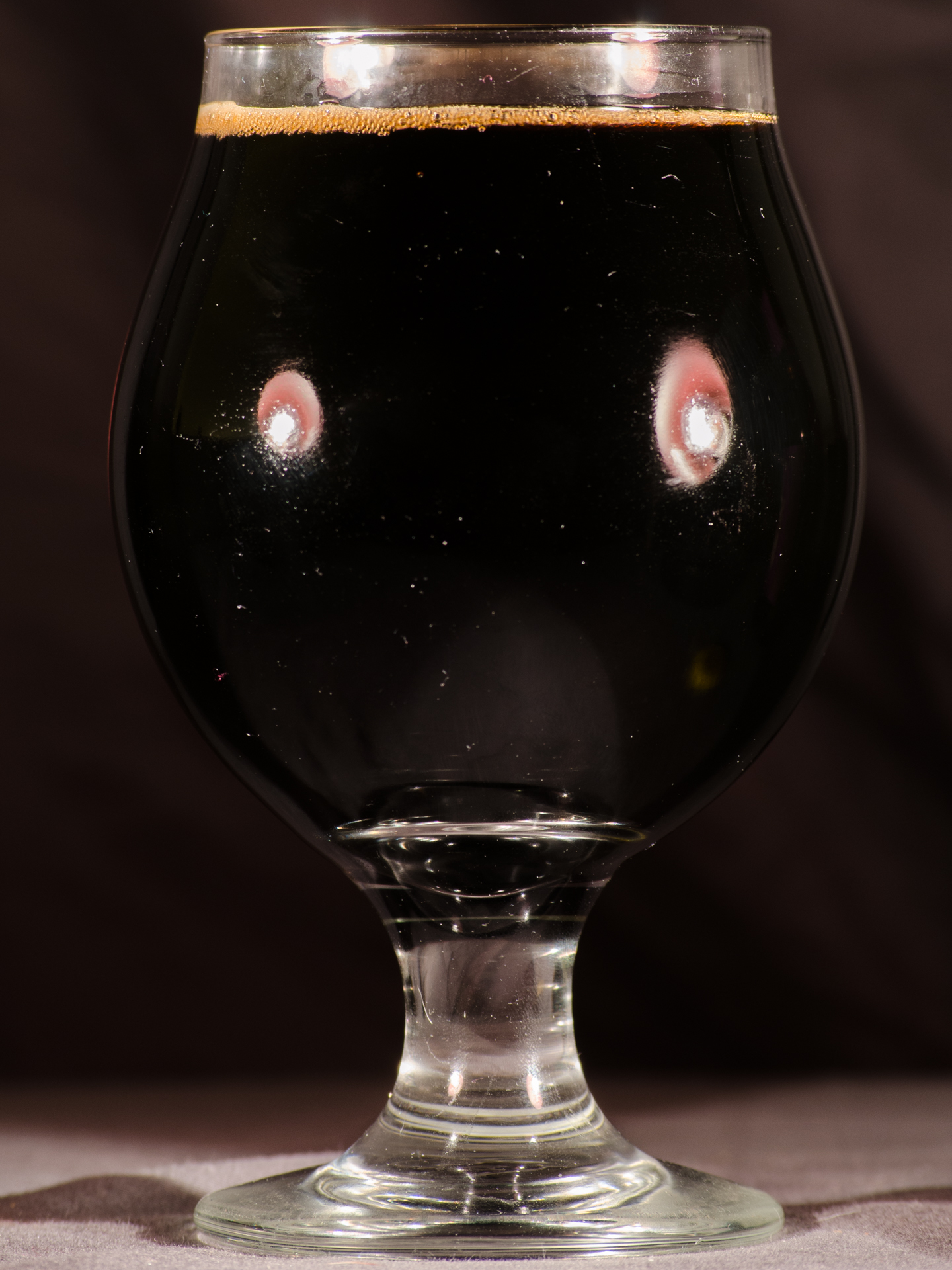 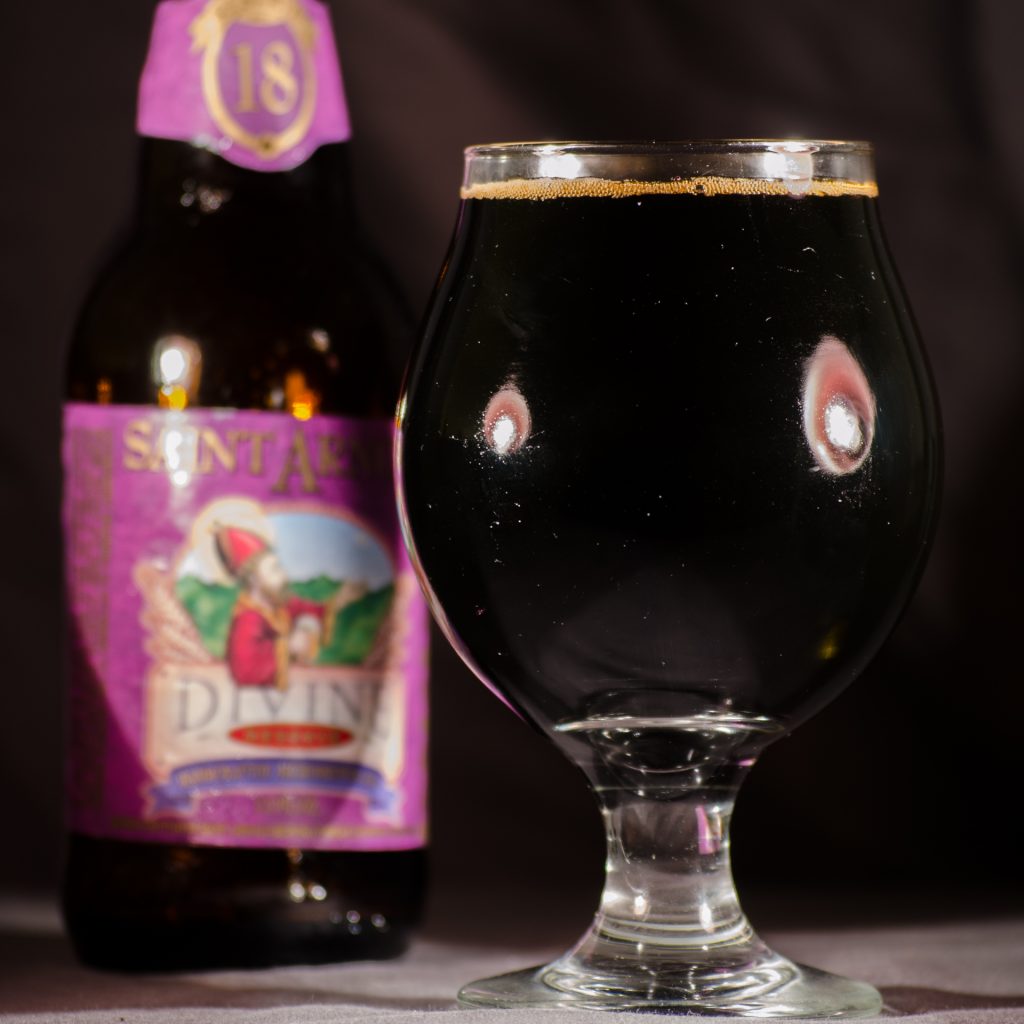 For DR18, we used a grain bill that required four times the amount of grain as Fancy Lawnmower, dosed in two additions of Belgian candi syrup during fermentation to provide an adrenaline shot to the yeast, and let the beer rest for three months before adding a small amount of Madagascar vanilla beans as an added layer of complexity.
The beer pours a rich darkness – no light passes through – topped with a mocha colored head. The aroma is filled with molasses, vanilla, baker’s chocolate, and rich dark fruit from our house yeast. The flavor profile starts with rich chocolate and raspberries that are dipped in honey, then builds on dried dark cherry notes, and finishes with wine like silkiness.

Moderate amounts of dark fruit, maybe plum and raisin.  This blends in to a low-medium dark chocolate and vanilla character.  A noticeable alcohol aroma is also present, but not higher fusel notes.  This does lead to a bit of a sharpness to the aroma.  Some light caramel is also present.  No noticeable hop character, but could be muddled with the other intense flavors.

Pours a deep dark black.  This is 40+ SRM and opaque.  An aggressive pour leads to small spattering of fine tan bubbles.  These quickly disappear after a few seconds with low retention.

The dark fruit character from the aroma strikes first with medium-high intensity.  Caramel follows this up at a medium intensity.  Low amounts of bakers chocolate.  Boozy.  While trying to pick out flavor notes, the alcohol is present in the midtaste and persists through, past the finish.  The balance is towards the malty sweetness, with a very low bitterness.  Not cloying, but the sweetness lingers through the taste.

A full bodied beer with a good level of creaminess.  Alcohol warmth is noticeable immediately on the taste, and finishes with a burning sensation in the upper throat.  Medium carbonation.  No astringency.

I like some of the individual flavors going on here, but it’s coming across as very muddled.  The alcohol is very forward and is distracting at times.  While the beer matches the color of a stout, it’s missing the signature roasted, burnt, or coffee notes from dark specialty malt that you associate with a stout.  I would sit on this for at least a year or two before opening.

This beer is all over the place.  While it does hit some of the flavor descriptors the brewer mentions, its execution is messy.  Drinking this blind, I would classify it as an overly dark English Barleywine.  The booze note is very hot in all aspects and really detracts from the drinking experience.  If you’re looking to get messed up, sure this is what you want, but so is malt liqour.  If I had more bottles of this, I wouldn’t open them for a very long time.  Hopefully with time, it’ll mellow in the same way a bourbon barrel aged quad would.  I was hesitant to try a bottle after having a draft pour at a local bar which was ridden with acetaldehyde.   I wasn’t getting any of that here.  I’ll chalk that up to dirty lines. 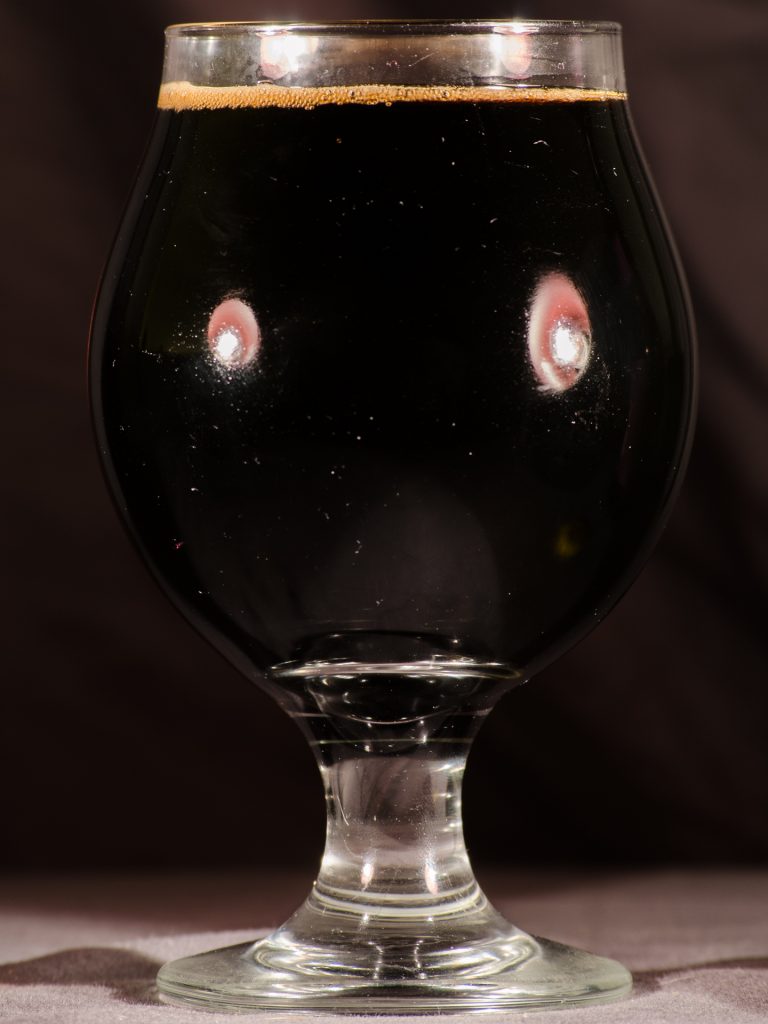 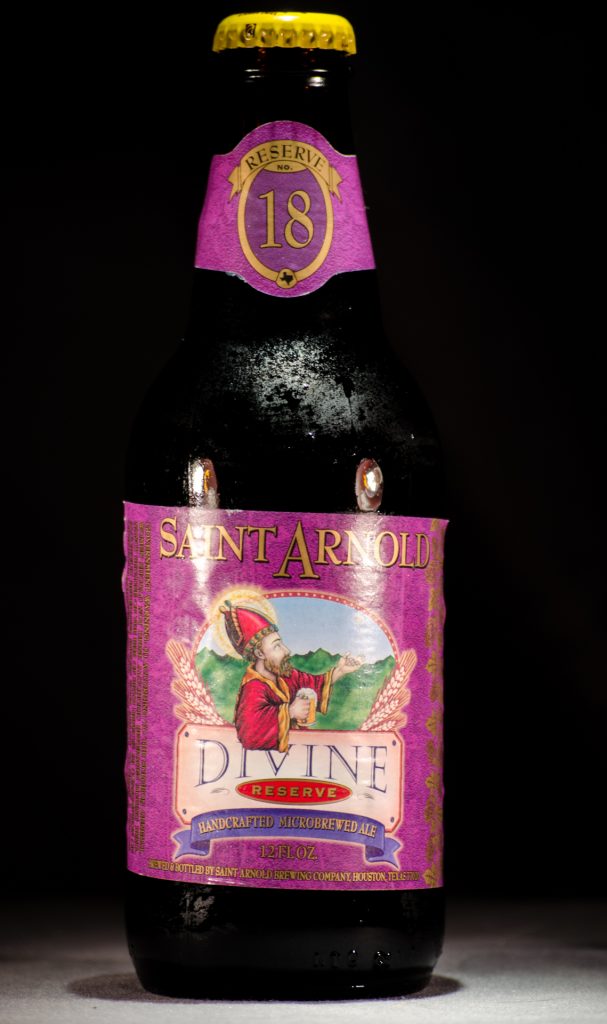