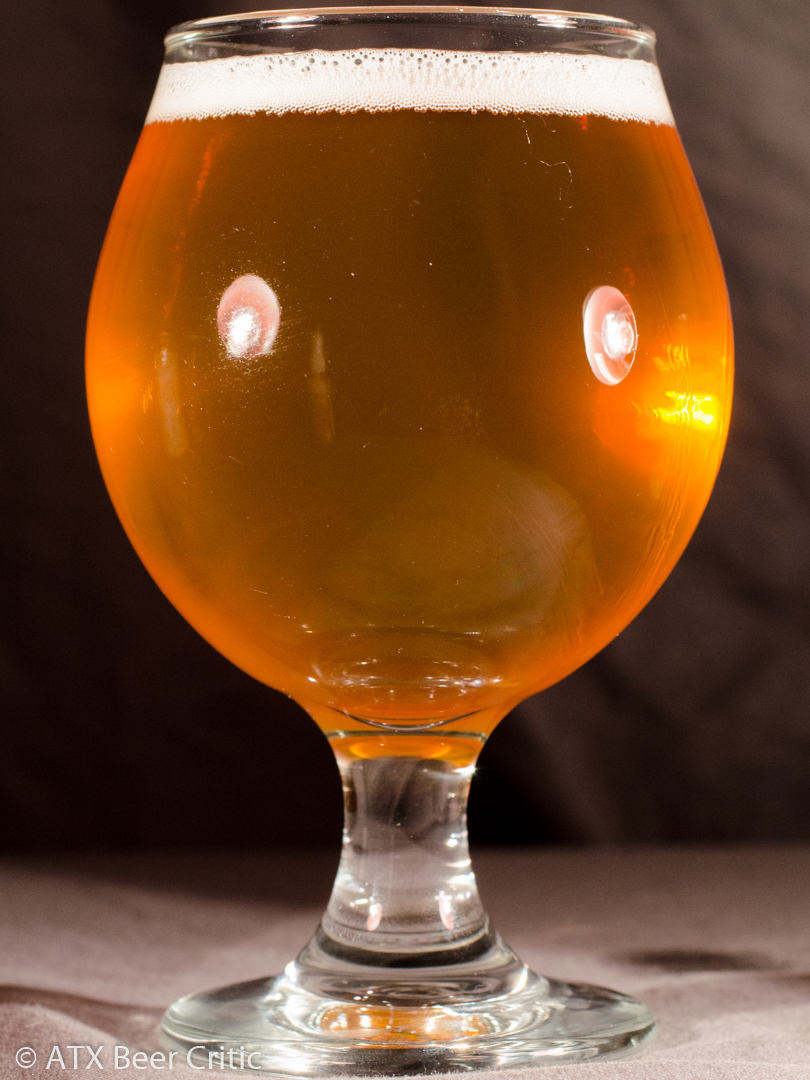 We love the flavor characters of a hefeweizen but think all the yeast in suspension can make for a heavy beer. “Hey yeast, you’ve done your job, you’re drunk, go home!” So we run this traditional Hefe through our centrifuge to spin out the yeast and leave it Krystall clear. It keeps the hallmark flavors and aromas of a Hefe in a very drinkable beer. It’s wheat beer the ABW way! Hey Sony, look at that, not a single injunction inducing reference.

Spicey, clove phenols hit at medium intensity. These are quickly met with a banana ester at a similar, but slightly lower level. A moderate-low doughy malt character rounds out the aroma. Some lesser notes of earthy hop character.

Liquid pours a deep gold with brilliant clarity.  No noticeable haze at all.  Pours with a few centimeters of ivory head composed of small and fine bubbles.  Lasts with above average retention.

Pepper and clove phenols hit first with a moderate high intensity.  The banana, circus peanut  ester follows at a medium-low level.  Malt character comes through toward the midtaste with a moderate doughy character and low graininess.  Towards the finish, these flavors drop off, leaving the clove phenols to linger in the mouth.  Bitterness is low, with a balanced, but dry finish.  Some earthy hop character as the beer warms.

Medium-high carbonation which prickles the tongue on the finish.  The body sits at a medium level, with a bit of pillowy character which comes out in the midtaste.  Slight creaminess towards the finish as well.  No astringency.  No alcohol warmth.

This is a great attempt at a Krystalweizen.  I don’t know if I’ve had another American-made example.  I would like to see the banana character come up a bit to be more in balance with the phenols.  Brining a more balanced fermentation character out, at a higher level would help this hit the next level.

I enjoyed this can quite a bit better than some of the previous batches I had on draft at the brewery.  I usually prefer a traditional weissbier to a krystalweizen, due to more balance between the esters and phenols present.  When the yeast drops out, or in this case is centrifuged, some of that banana (isoamyl acetate) character is lost.  The lack of yeast seems to make this a bit more easy drinking and lower bodied.  I’m not sure I’d reach for this again over Live Oak hefeweizen, but I could see someone wanting something a little more sessionable and choosing this. 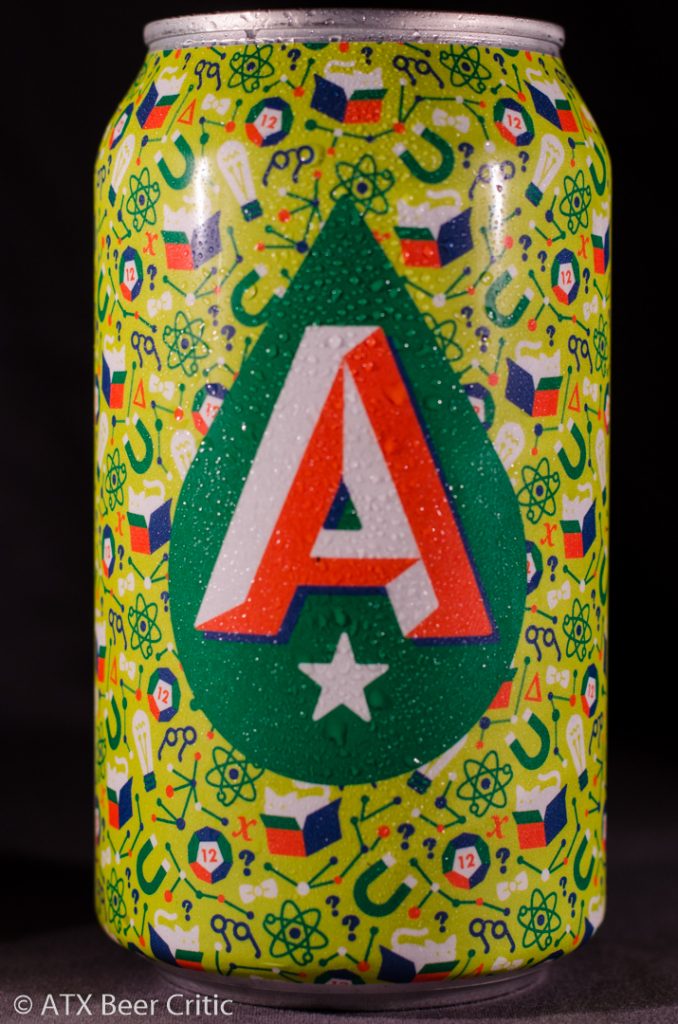 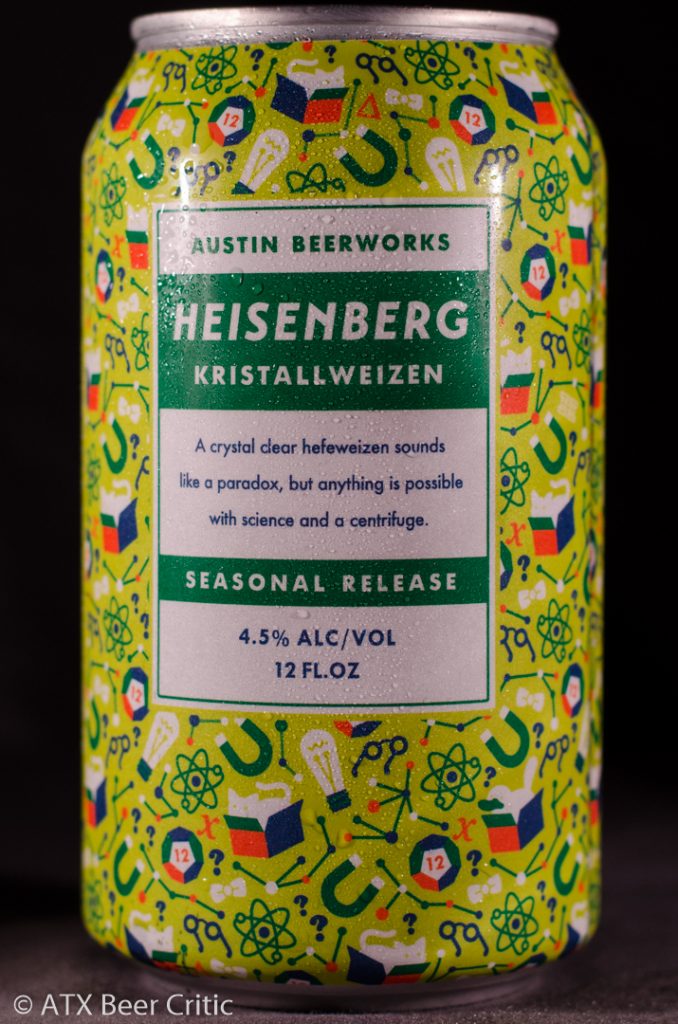