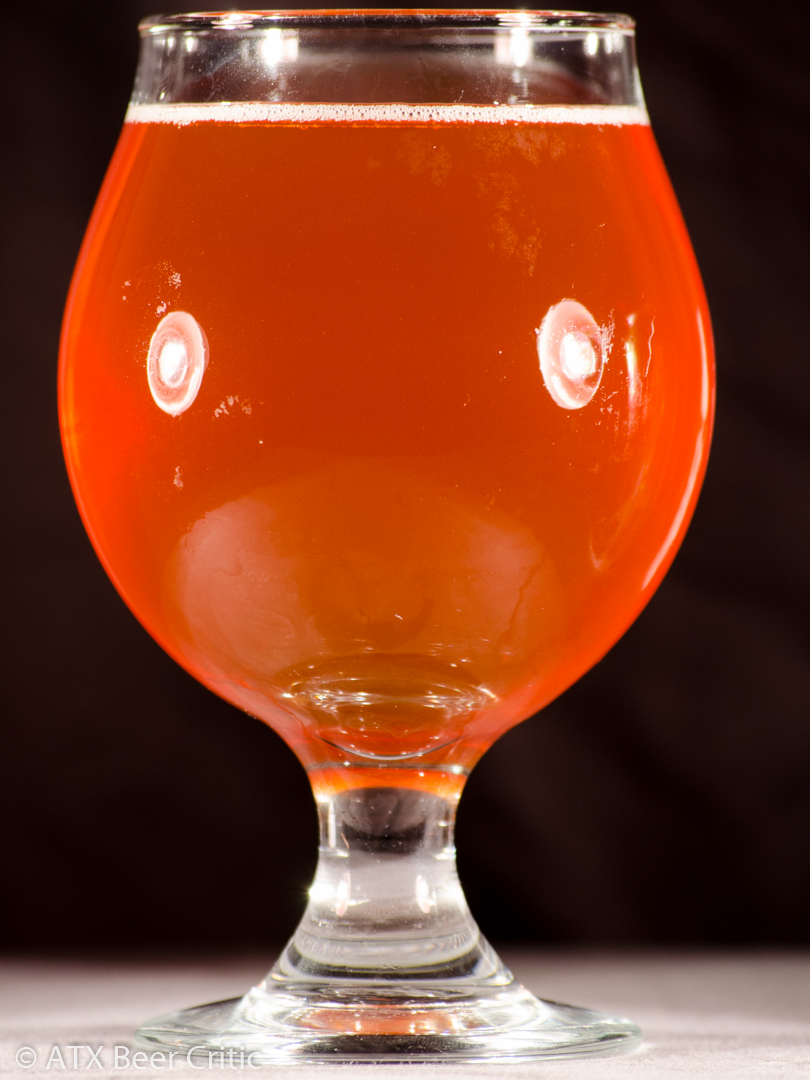 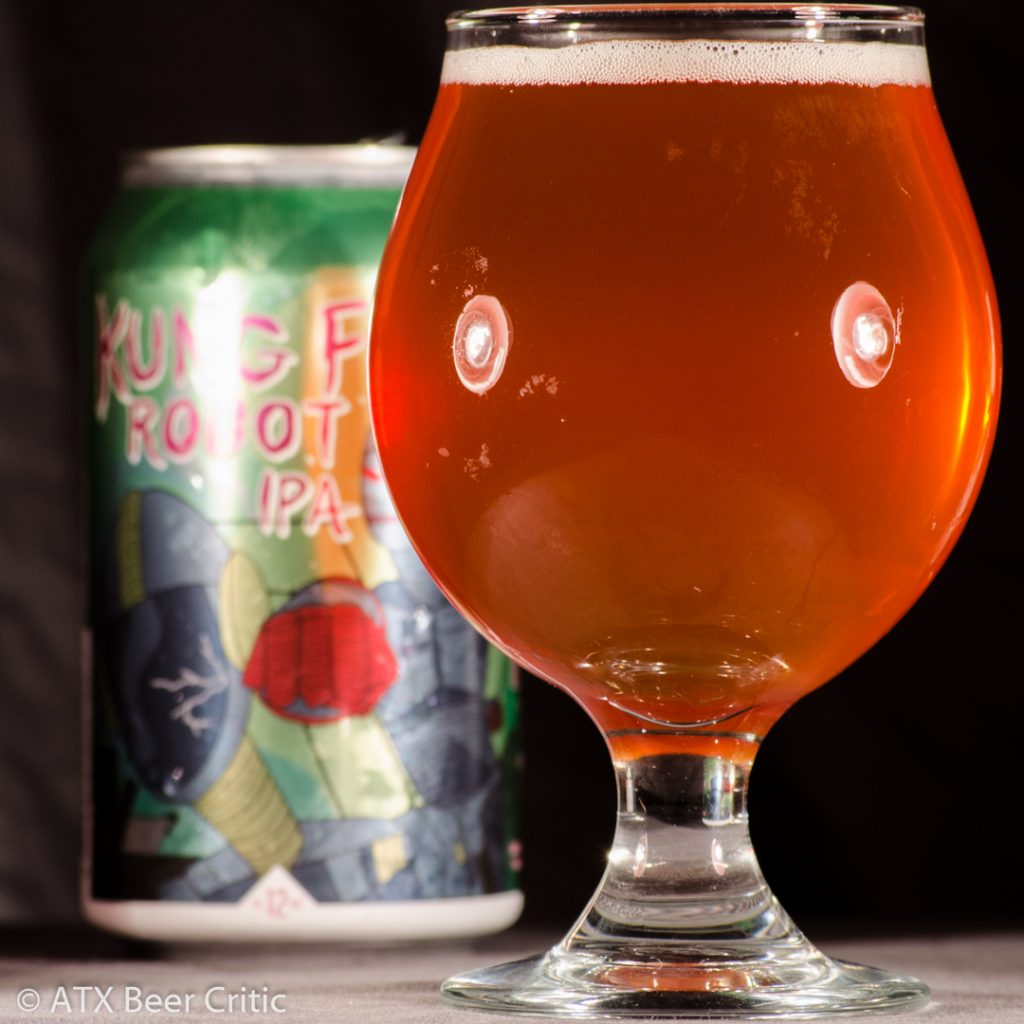 Edit:  I had this beer a few weeks later in the taproom and it was much more enjoyable.  The hop character was more pronounced, with a more characterful yet out-of-the-way malt backbone.  I’m not sure if they changed the recipe, or if there’s just a lot of dissolved oxygen getting in during packaging.

Caramel malt and sweetness hit first at a medium intensity. This is joined by a medium sweet and citrusy character. There’s a slight blueberry, kiwi note that comes out more as the beer warms. No real fermentation character, or off flavors perceived.

Pours a deep gold, light amber liquid. Decent clarity with medium haze. A short head with medium and small bubbles. It lasts for a short time, and fades with low-medium retention. Fades to a small ring around the glass, which can be slightly roused.

The citrus is a bit stronger in the flavor, but is quickly joined by a moderate level caramel flavor. There some bread, sweetness, and a light toffee note as well. There a moderate bitterness that appears towards the end of the taste. The finish isn’t quite dry, and in fact carries a bit of sweetness. This stays around the mouth along with a hop oil character for a few seconds on the aftertaste. The balance on this is just slightly towards the hop character over the malt. Clean fermentation character.

Medium bodied with appropriate carbonation.  There is a noticeable warmth on the upper throat and palate.  A very low level of astringency seen on the tongue.

This would almost work better as an English IPA, the malt character is far too pronounced for an American IPA.  While there are nice citrus and fruity notes coming from the hops, they barely peek over the crystal malt.  The malt character needs to be a bit subdued to let the hops be showcased per style.  Lighten up on the caramel malt.

This would have been a pretty popular IPA about 8 years ago.  It fits the old East coast IPA style before it transitioned to NEIPA.   Maybe even an extra APA considering the balance and bitterness.  Looking on the side of the can, the balance slider, admits to being more sweet than bitter, so I shouldn’t have been surprised.  I could see this working as a transitioning beer to get someone into IPA.  Even then it doesn’t really showcase what hops can do well. 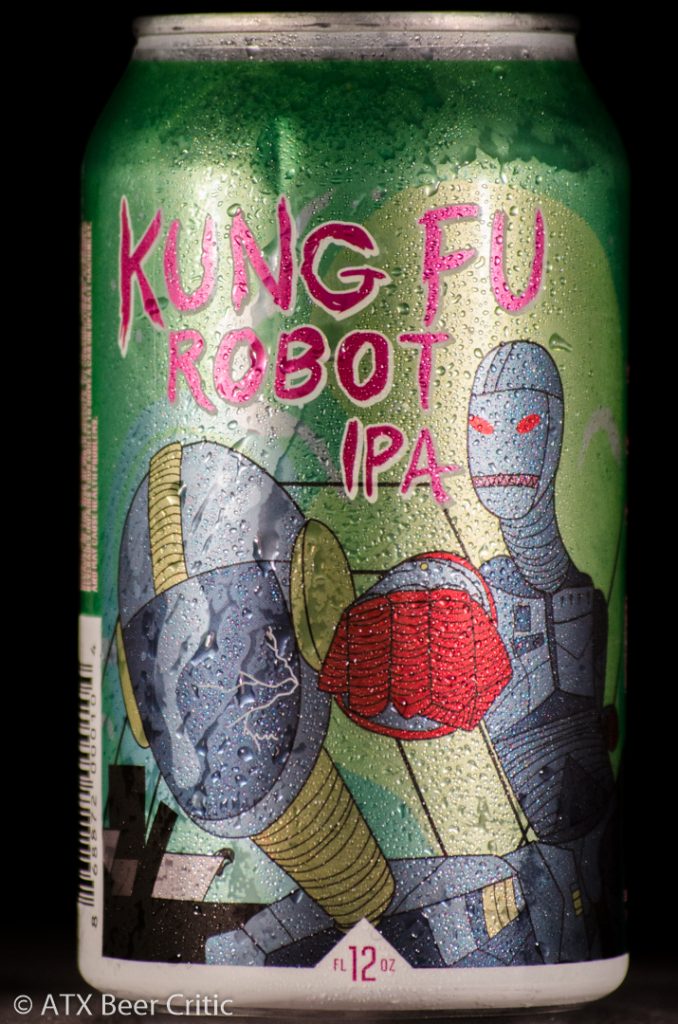 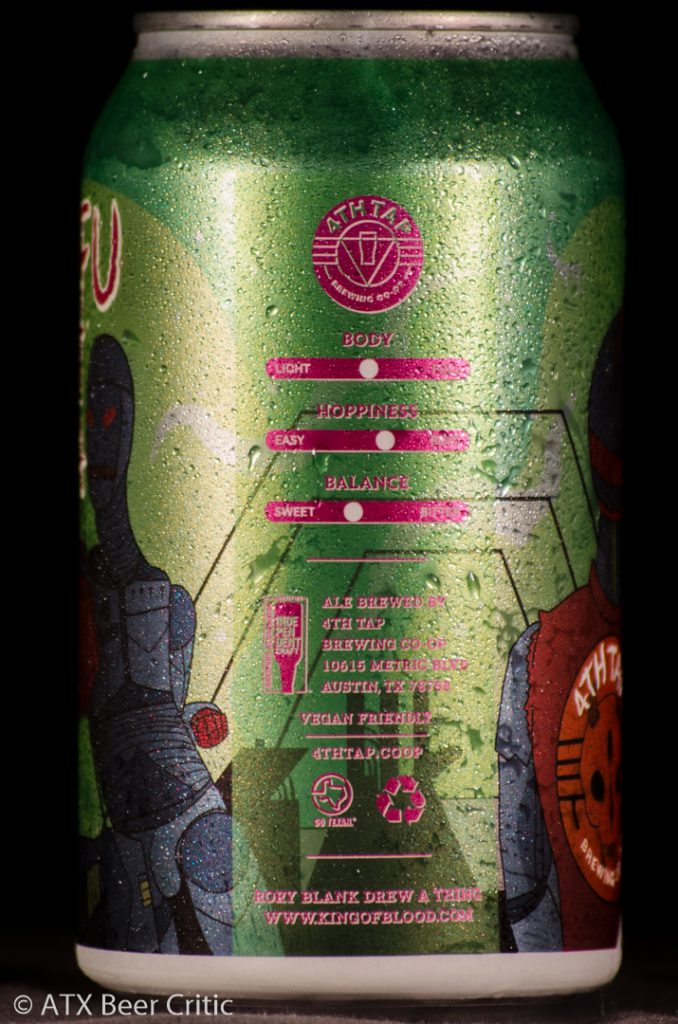