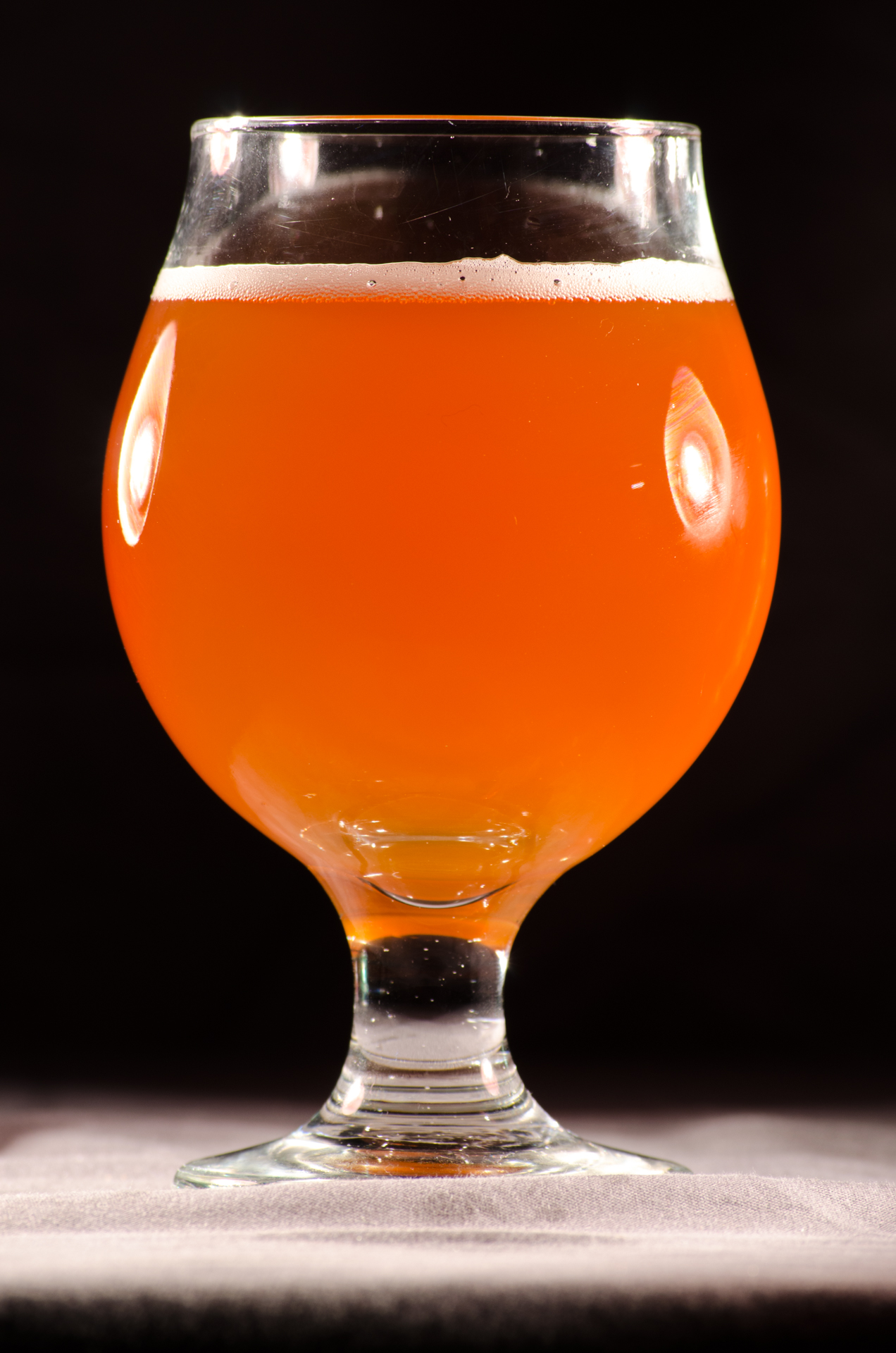 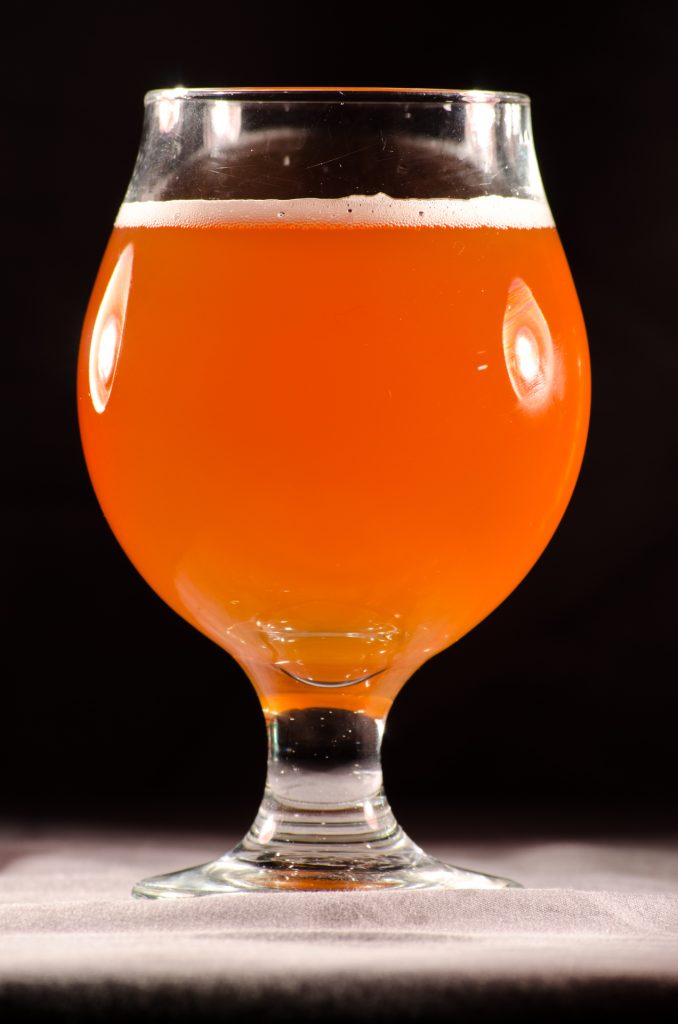 ProtoModern IPA 1) a fresh-as-hell favorite of the brewers at OTXBC, hop-bursted and dry-hopped with Citra, Amarillo, Equinox, Denali and an experimental hop 2) A year-round release inspired by the west coast pioneers of modern-day-IPA game 3) A beer light in color, deep in flavor; slightly west coast, 100% Austin. See also the dankness, juicilicious, tropicalia.

A high intensity pine and resinous character at the forefront.  This gives way to a low sweetness and low caramel note.  Any fermentation character is masked, with a slight vegetal note coming through at the end of the smell.  Citrus notes come out more as it warms with a touch of alcohol.

Pours a deep orange  with a moderate amount of haze.  The head is composed of small ivory bubbles.  The quickly fade to a very thin layer with low retention.  Small amount of lacing

The pine and resinous aroma comes through in the flavor, but with a medium-high intensity. This is followed by a low-medium sweet character with some melon and citrus notes.  Towards the end of the taste grainy and bread crust malt character appears.  Slight alcohol note on the finish.  Bitterness is medium-high, appearing towards the end, leading to a somewhat sharp finish.  The balance is towards the hop with a dry bitter finish.  An almost generic fruit juice taste lingers in the aftertaste, with a soft bitterness.

This has an interesting mouthfeel.  The body is medium-high upfront, but it quickly falls away throughout the sip.  This leads to an almost watery quality towards the finish.  A dryness is felt on the roof of the mouth on the finish.  Slight alcohol warmth.

A very good example of an American IPA.  The pine and resin characters dominates the flavor and aroma.  While it’s pleasant, any other notes are pale in comparison, making it a bit one-noted (or two?).  The mouthfeel was interesting, but I don’t think the watery aspect suits a 7% IPA well.  These just recipe tweaks which would help it hit the excellent level.   I’d like to see improved head retention as well.

I remember having the first batch of this and not enjoying it as much.  There have been some obvious improvements.  I would definitely reach for this over their Metamodern cans, which has become a shell of it’s former self.  There was a bit more malt character in this than the west coast styles they’re trying to emulate, but it seems to work well with the resin. 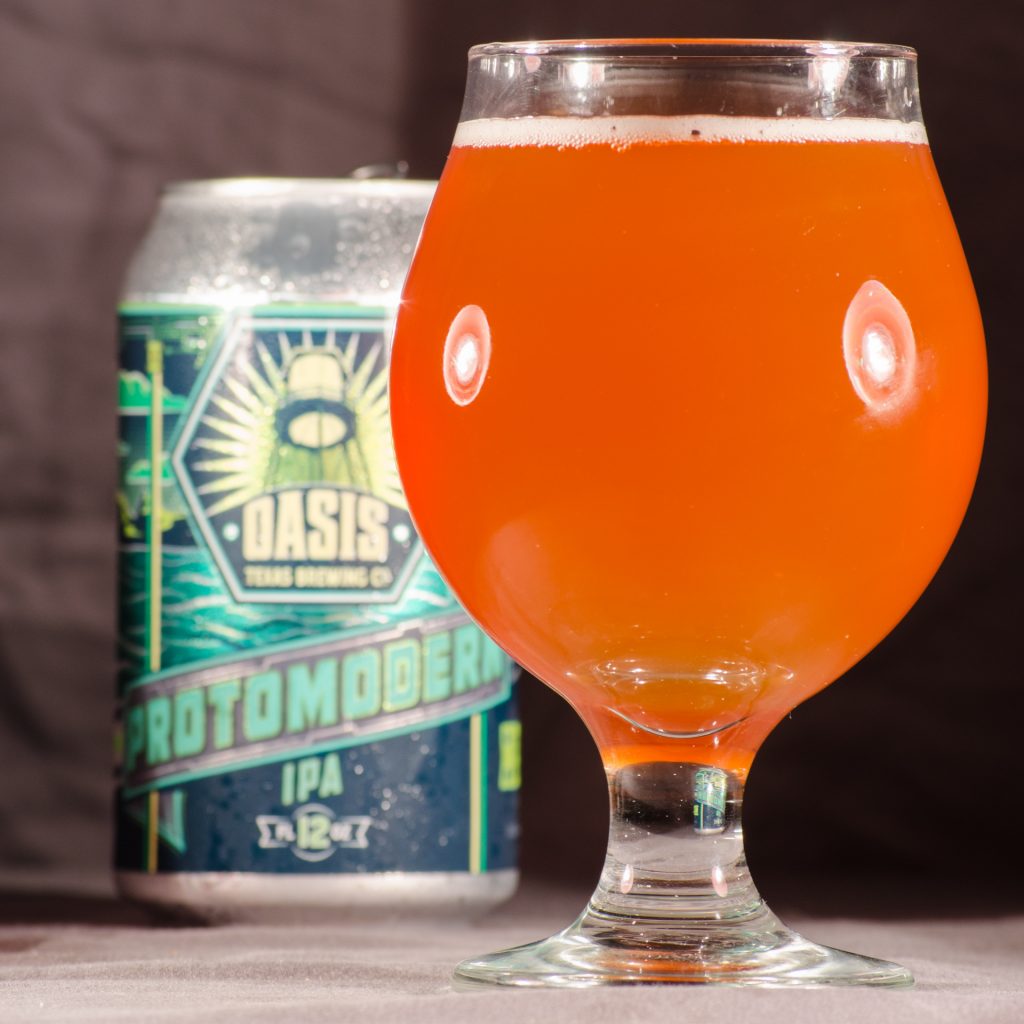 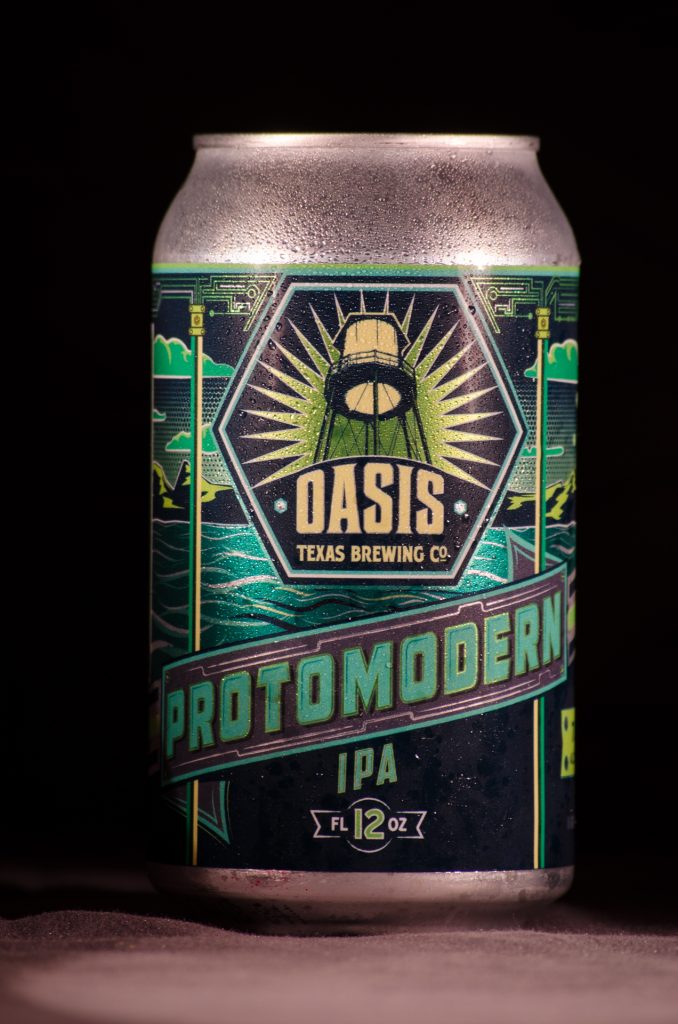 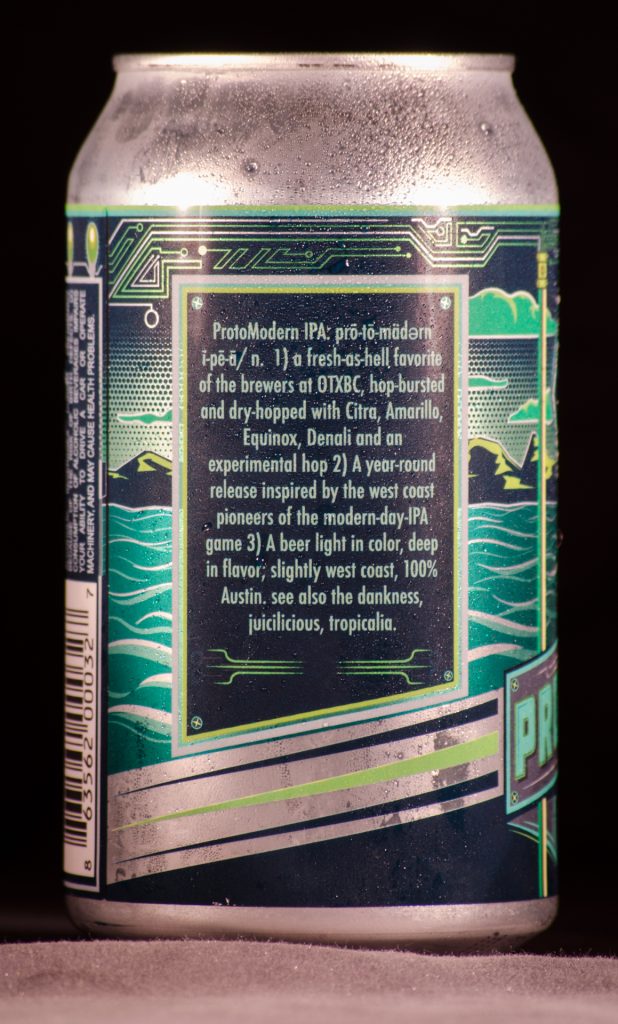