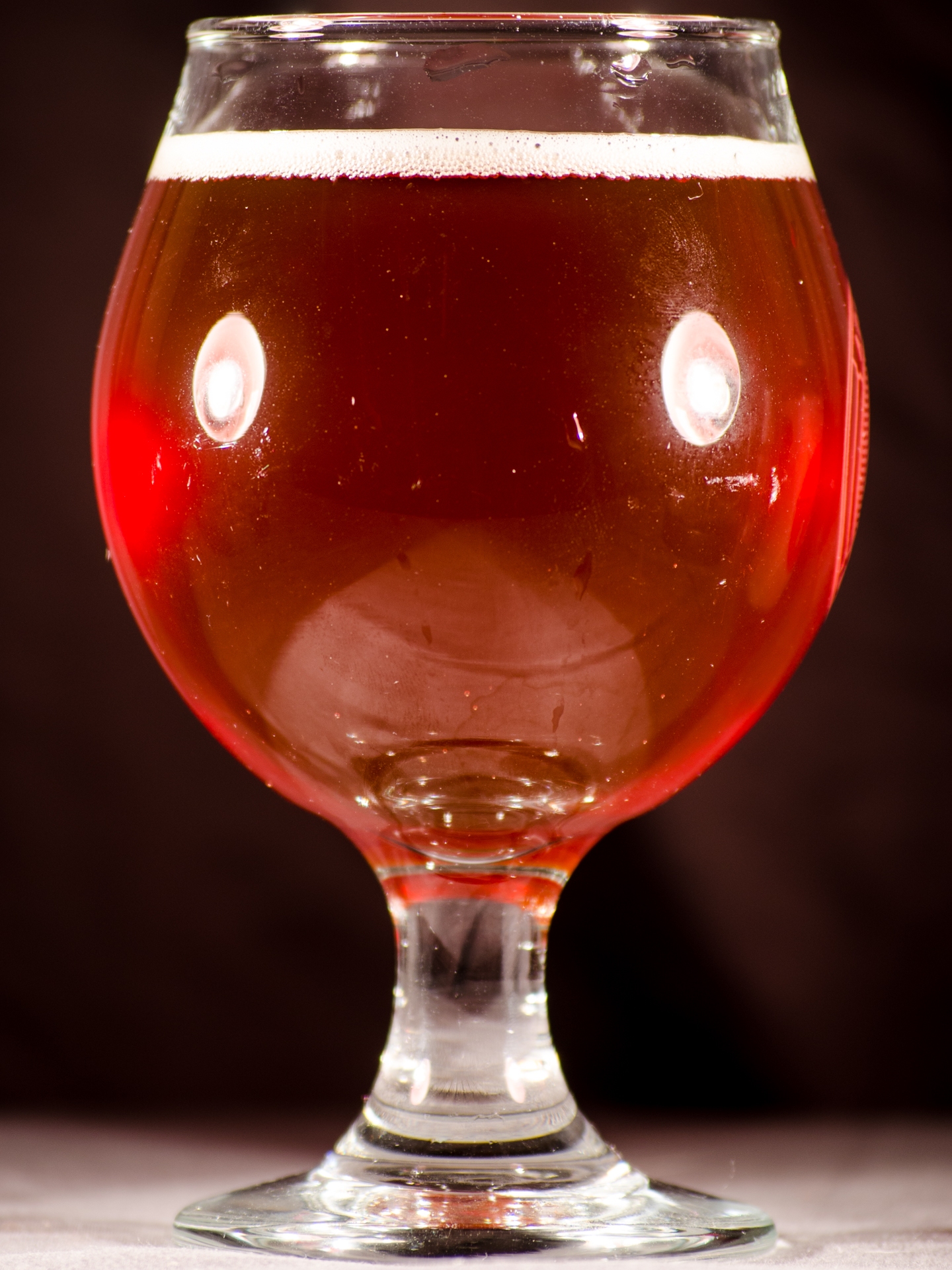 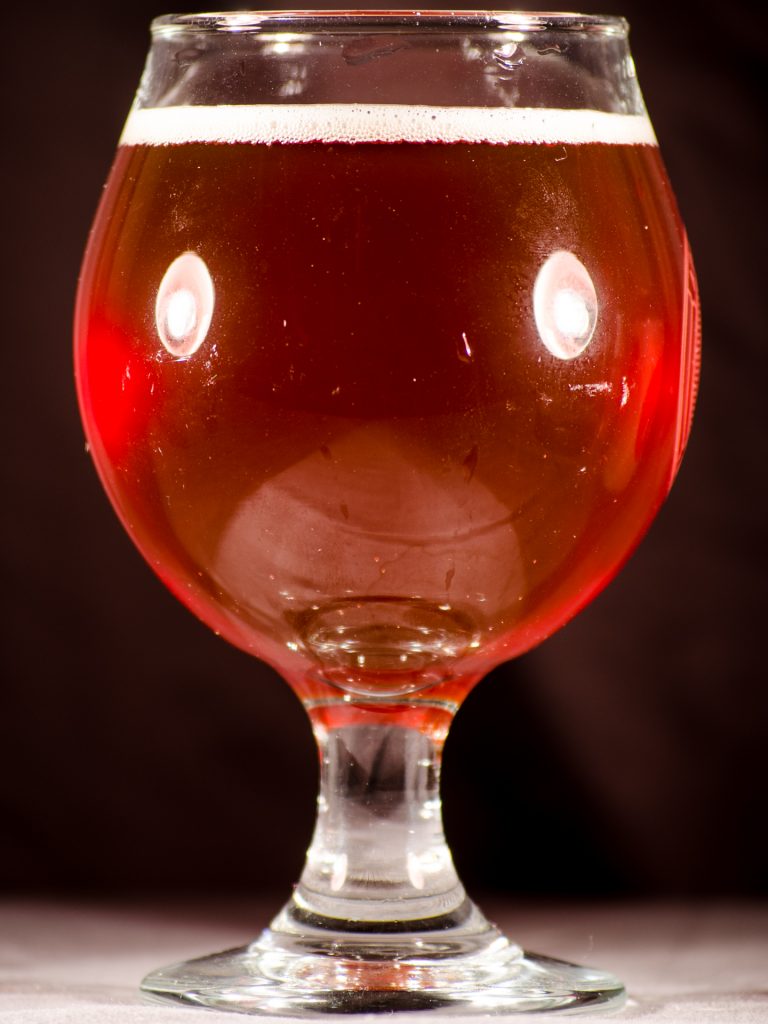 ABV: 5.2%
A beautiful irish red, with a slightly toasted nose, and a bright clean, malted finish

Medium intensity bready aroma initially, which combines with a low-medium grainy character.  Pear and red apple esters mix in with the malt character, but at a lower level.   Slight toffee and sweet notes.  No alcohol present.

Pours a vibrant red with great clarity.  As I get to the bottom of the can, a significant amount of yeast is disturbed, leading to the cloudy example shown in the pictures.  Above average head composed of fine ivory bubble lasts with medium retention.

Following the aroma, a bready and toasty character hits first at a medium level.  This is followed by a moderate low sweetness, which blends in to the toffee notes smelled earlier.  Towards the finish, a pear ester really pops out which lingers in the mouth.  A very low earthy hop note appears at the end as well.  The balance is in favor of the malts, and slightly sweet.  Low bitterness, but still a dry finish.  Not picking up any diacetyl which would be acceptable in the style.

Medium bodied throughout the taste.  The finish leaves a carbonic prickling on the tongue due to it’s moderate carbonation.  Very low astringency.  Very low alcohol warmth in the throat on the finish.

An excellent example of an Irish red.   It nails the major malt notes you want to see in the style which being extremely seasonable and easy drinking.  I did think the yeast esters could be brought down a touch to really bump this up to the outstanding level.  The can did seem to have an above average amount of sediment which may have contributed to this.  Although it did finish dry, I didn’t pick up the slight roast you’d want to see on the finish.  I’d gladly drink a pint of this over some of the local amber ale offerings.

I really like how this red chooses to accent toffee notes more than the English crystal that you’ll see sometimes.  This is really one of the better American examples of an Irish Red that I’ve had, and in my opinion Hi Sign’s best beer.  I enjoyed this a little better when I had it on draft from the brewery, but that may be due to me rousing up too much yeast during my pour.  Also, it was only after drinking this can that I realized I was over 4 months old.  I’ll be paying more attention to packaging dates for further review purchases. 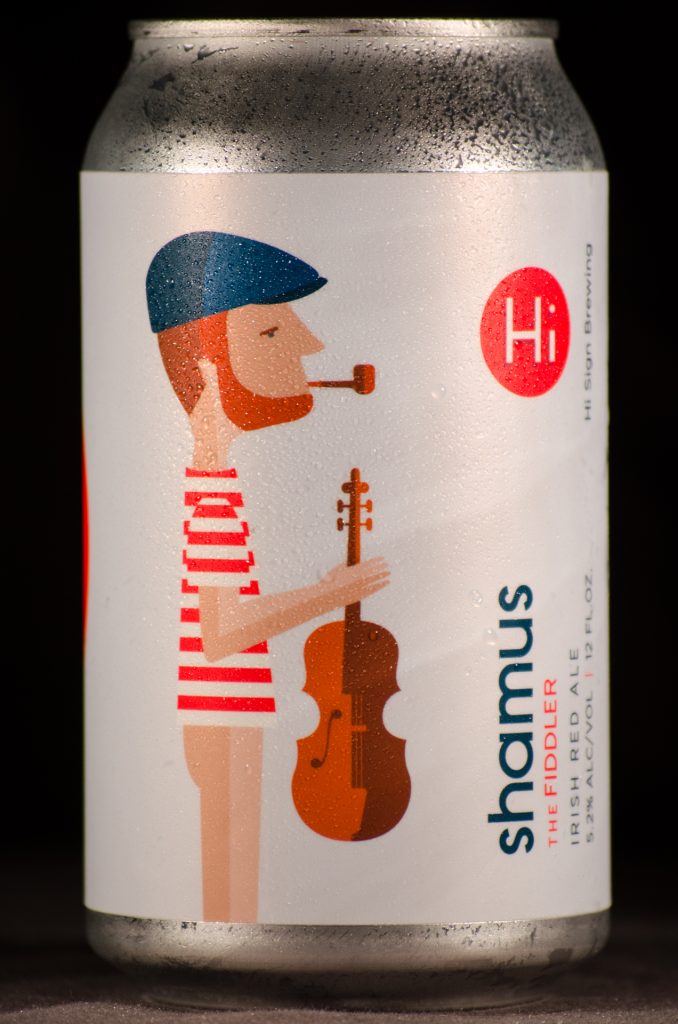 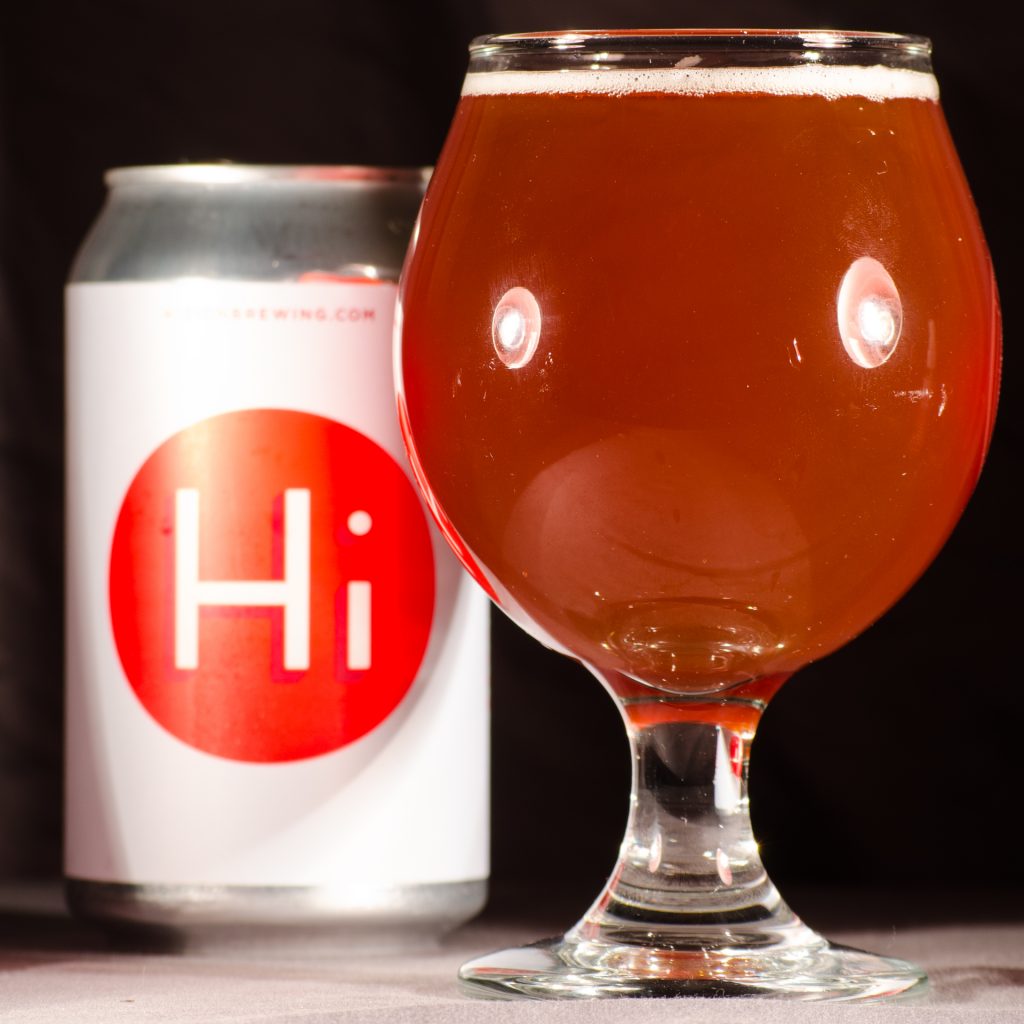