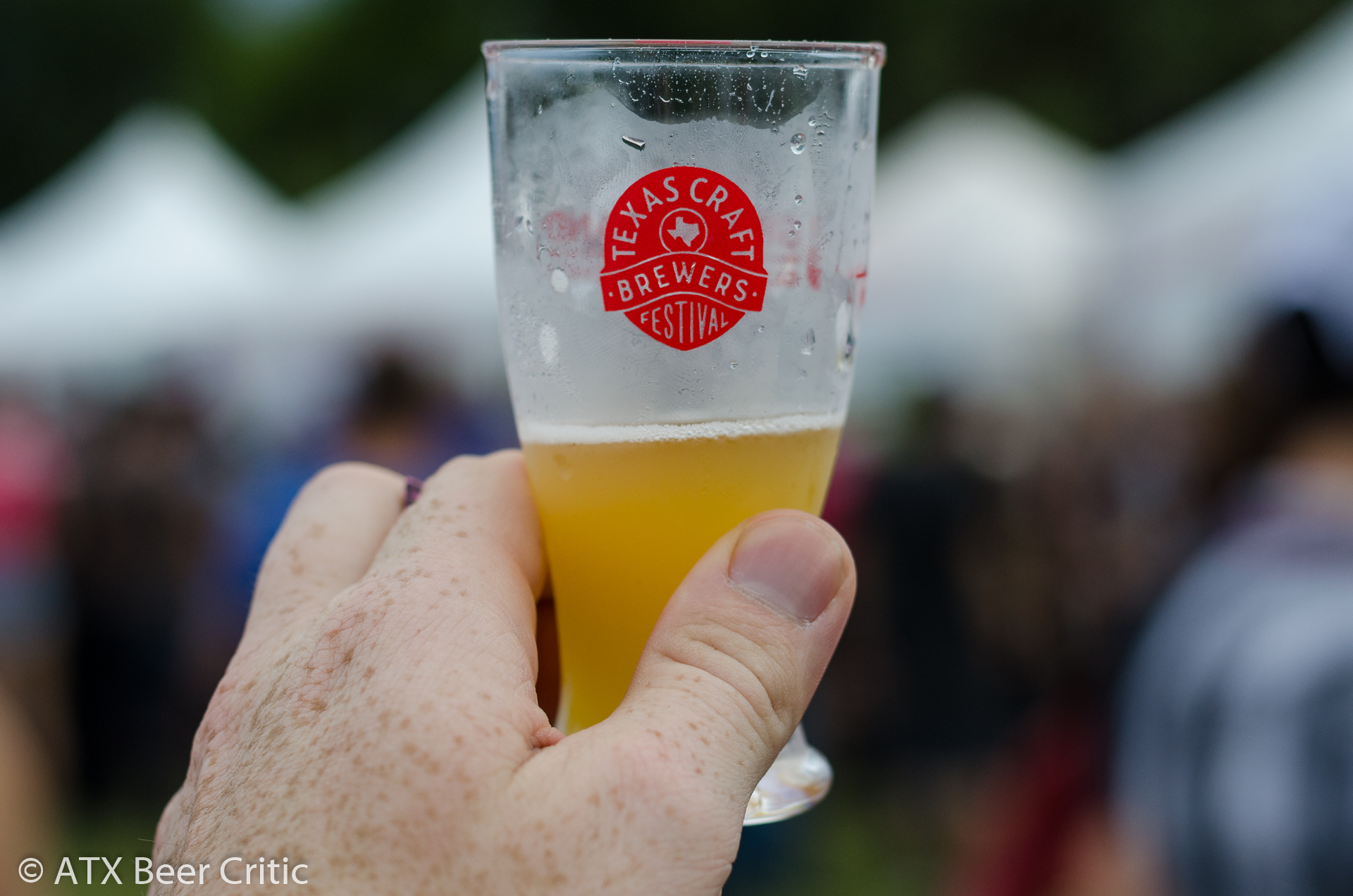 This year’s Texas Craft Brewers fest was a huge success. As it did in the past few years, GA sold out the week of, and tickets were not available at the door.

The VIP session was amazing as usual. With a 2-hour early admission, and limited capacity, you were able to hit up any brewery stall you wanted with only 1-2 people in front of you at most.

Plenty of brewers were having samples poured under the central pavillion as well. It’s well worth the extra ticket cost if you can get them before they sell out.

Some breweries went a little further than others to decorate their booths. Blue Owl had this sweet converted gas pump to server beer from. I was really impressed by their Tiki Hop Totem.

This is a good representation of how much room there was during the VIP session. Plenty of space to spread out without running into lines or hoards of folks.

Making my way around to try samples, Holler brewing really stood out to me. I haven’t tried anything from them before since they’re a newer Houston brewery. Their Czech pils was fantastic, and the Apriquat Sour was probably my favorite beer of the day.

The fest really couldn’t work without all the help volunteers provide for serving, cleaning and coordinating. I did it the past 5 years, and had a great time. Consider volunteering next year if you haven’t before. Thanks for helping y’all!

I didn’t spend too much time chasing down limited tappings this year, but I made sure to hit the ones at Big Bend Brewing up. Charles Prince of Whalez was outstanding. They were really nailing the high ABV beers.

Stay hydrated out there!

While I didn’t venture under the pavillion much, it was a nice place to get some shade. Plenty of great acts playing as well. It got super crowded when it started raining for a bit.

Things always get a bit busier after the GA crowd is let in.

While most lines were reasonable, around 4pm you could expect to wait 5-10 minutes for a sample at the more popular breweries. Special tappings would definitely get over 30 people deep right before pouring started.

Cheers again to all the great volunteers.

Finding your way through the crowds wasn’t hard.

After around 5pm the peak time had passed. I had already sampled plenty of beers for the day, but it was still nice to have some extra room clear up.

Hurry and get a last pour before things shut down! What was really nice about the VIP session is you could sample your high priority beers early, so you didn’t worry about missing out.

As things wound down, I’ll have to say this was probably the smoothest year of the festival I’ve been to. Things went off without a hitch. No shortage of food as they had multiple vendors. Plenty of people working the merch area, and a good attendee-to-space ratio.

Overall, TCBF is one of the best beer fests in Texas. It’s well run, and provides a good value, while staying within the constraints of the TABC.

When the opportunity presents itself, I guess you choose the free advertising.