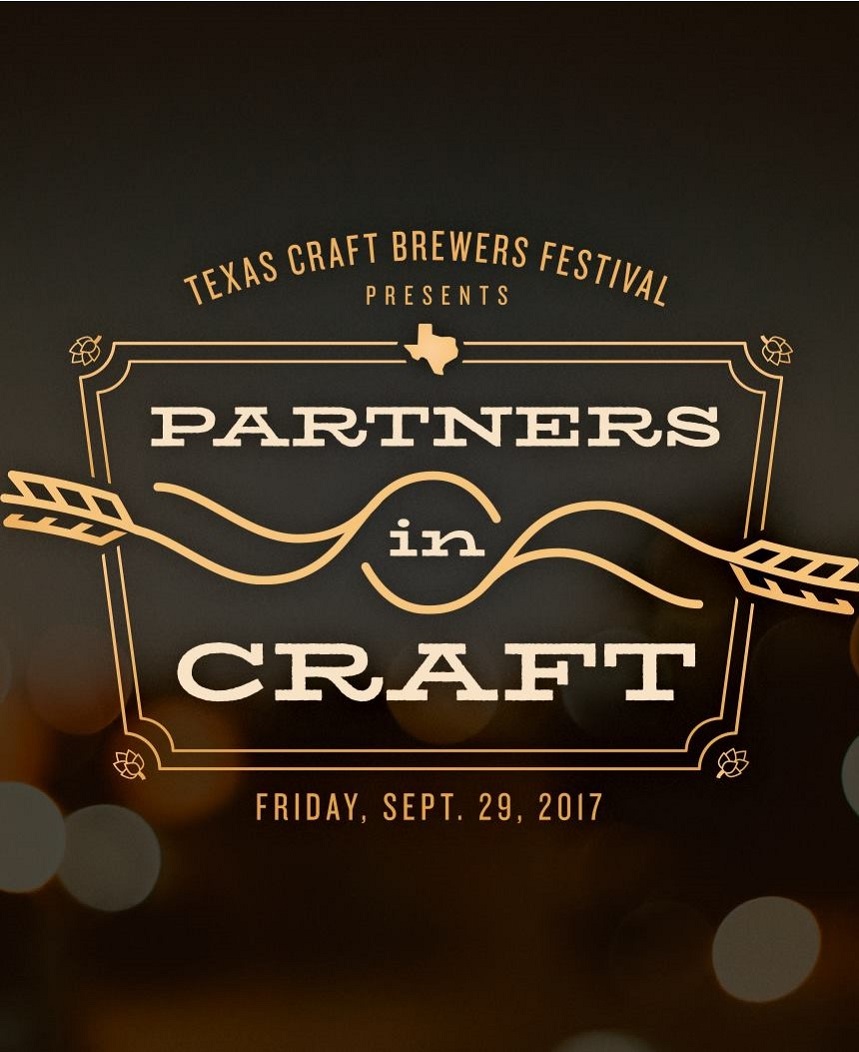 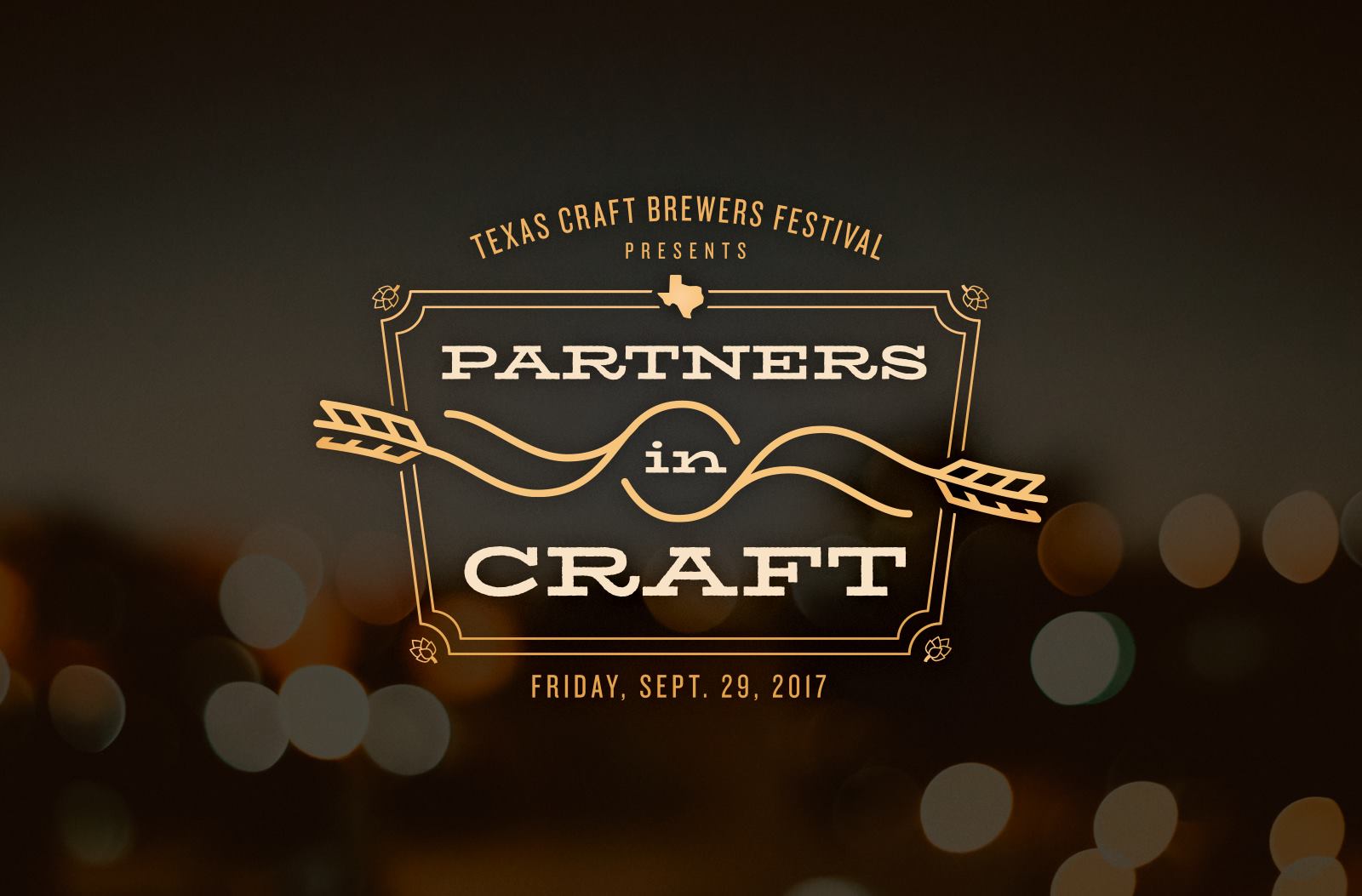 This Friday, September 29th, is the second instance of the Partners in Craft opening night event of the Texas Craft Brewers Fest.

While I wasn’t able to attend last year, I heard great feedback from friends that went.  If you’re a fan of VIP session of the Saturday, Texas Craft Brewers Festival, you’ll really enjoy Partners in Craft.  This smaller, more intimate event is set in the east courtyard of Fiesta Gardens.  Since you’ll find a fewer number of people in attendance, there will be easier access to speak with brewers about their beers. 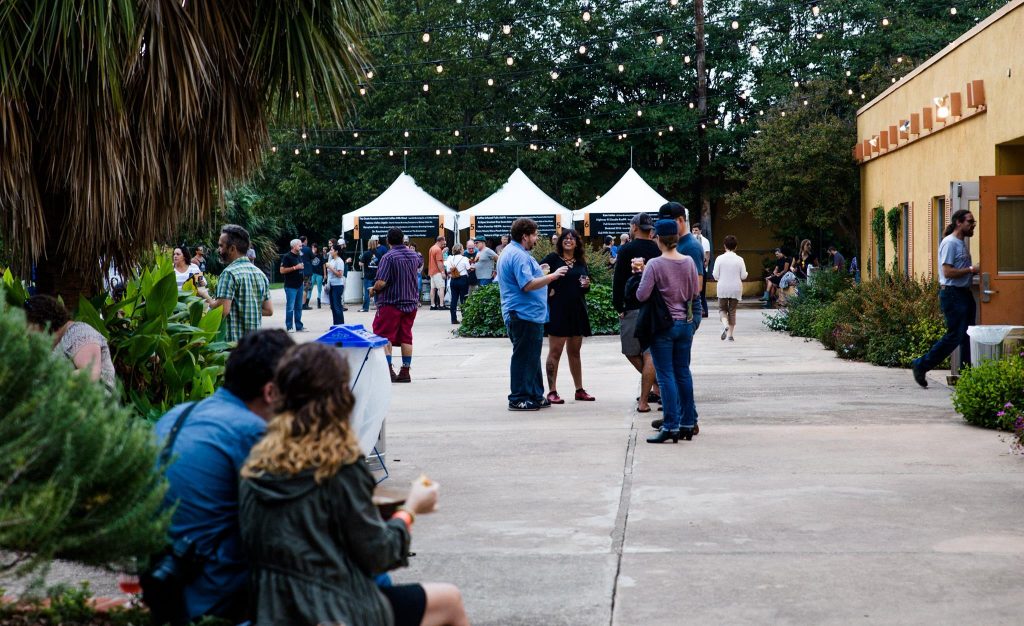 Speaking of which, the event is focused on small batch collaborations between Texas craft brewers and other members of the community like: coffee roasters, artisans, and farms.   The full list of beers of 31 beers can be found here:  Official Beerlist.  Here’s my selection that I’m looking forward to trying first: 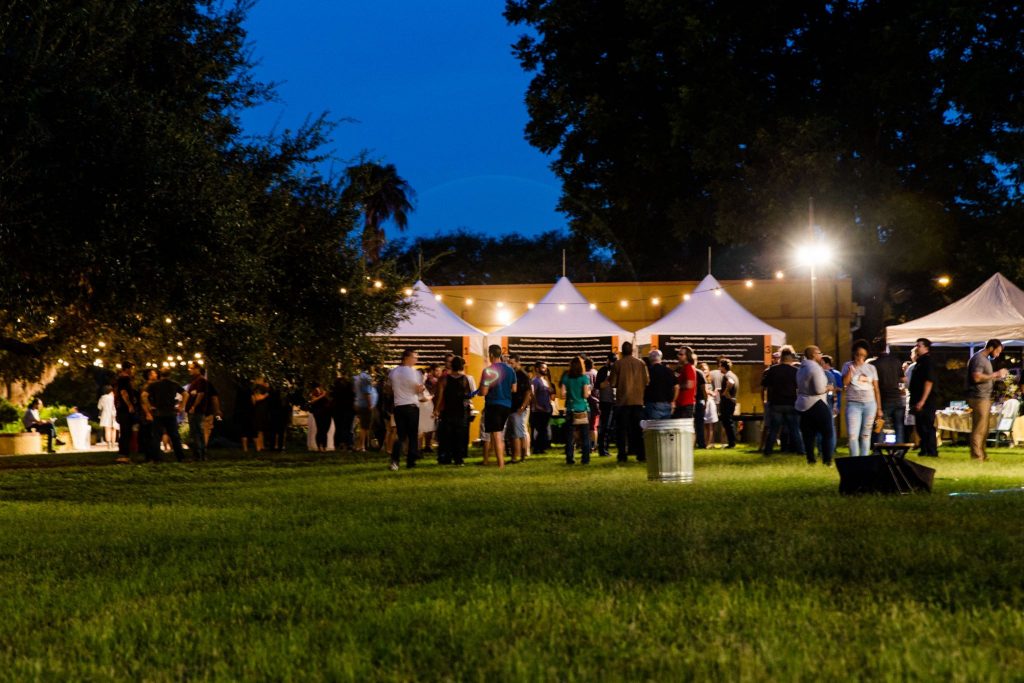 Additionally, the event will have live music headlines by Possed by Paul James as well as Steel Betty!  There will be some great food options available for purchase from:

I’m excited to try a few beer and ice cream / kolache pairings.  I haven’t had anything from Hold Out or Vista yet.  However, when I visited Vista last, there menu items coming out to patrons looked fantastic.  To round out the night of community and collaboration, Austin Flea will also have vendors on site showcasing their wares. 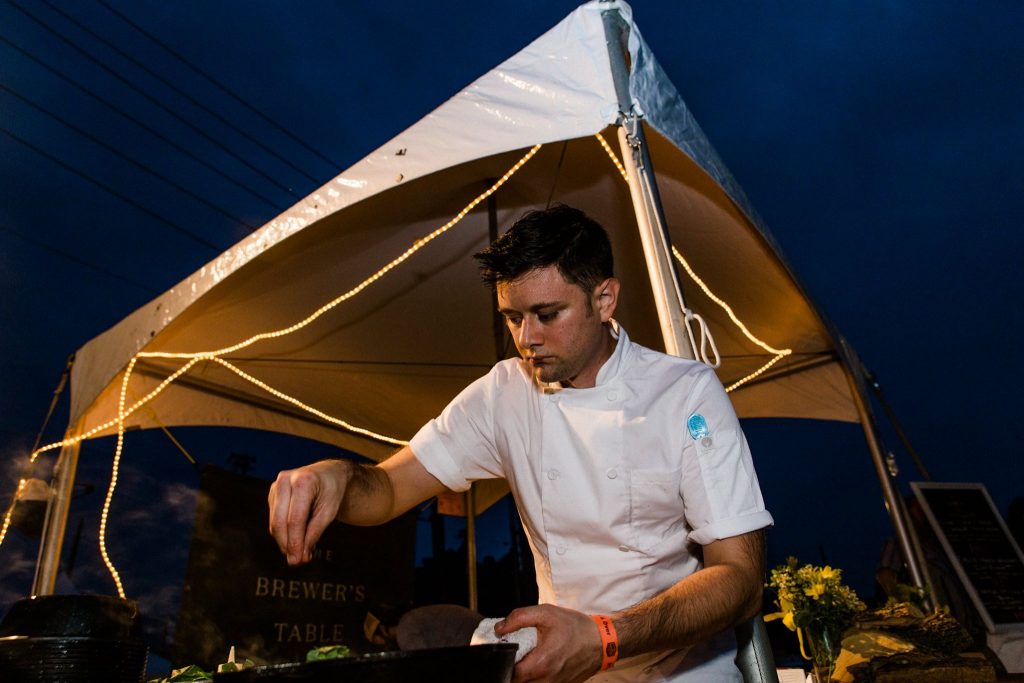 Tickets for Partners in Craft are still available for $55 and include 8 pours and a commemorative cup.  You can also save $5 and bundle them with a Saturday festival ticket.  Hurry though, there is a good chance they’ll sell out any day.  You can find them at Eventbrite here.  Hope to see you there!