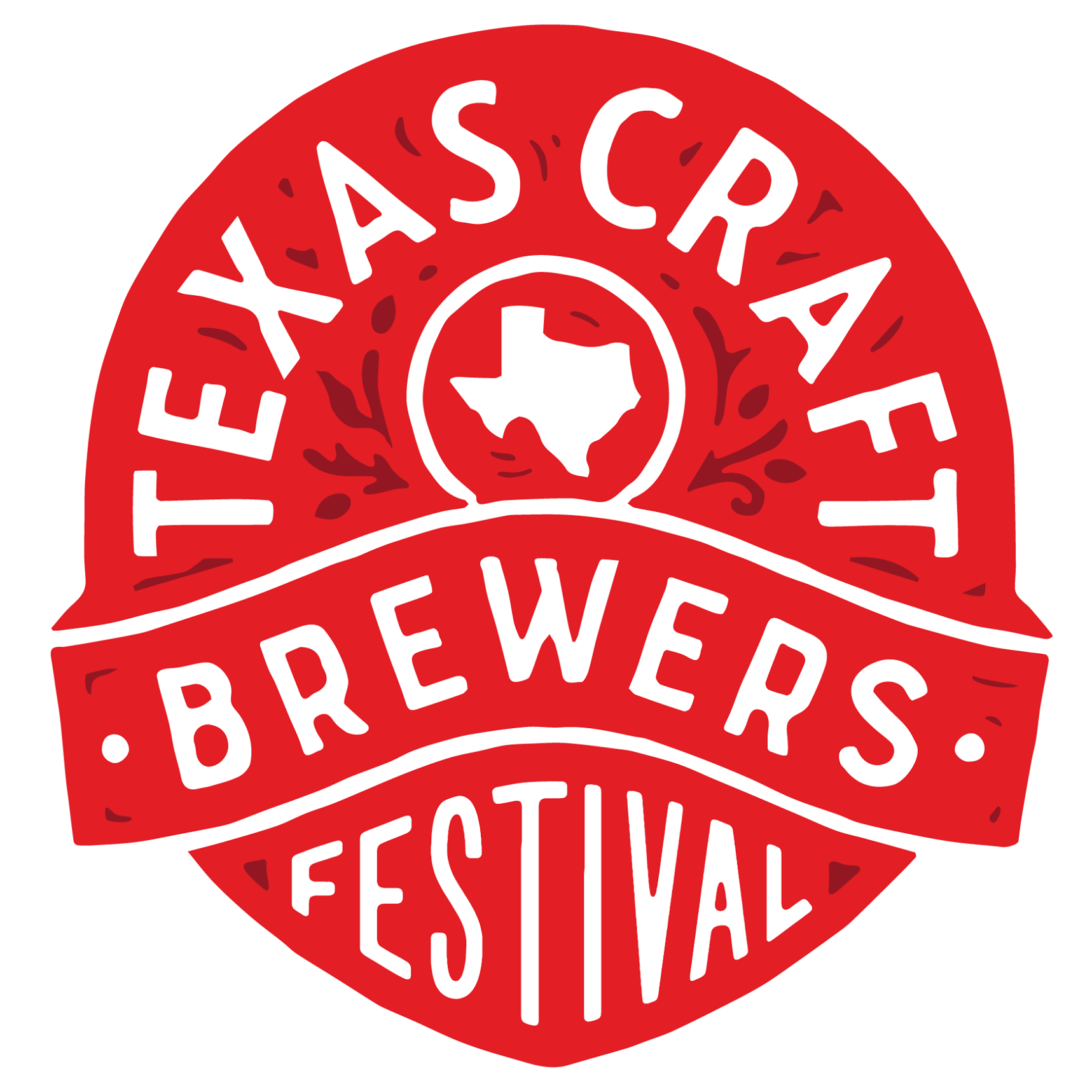 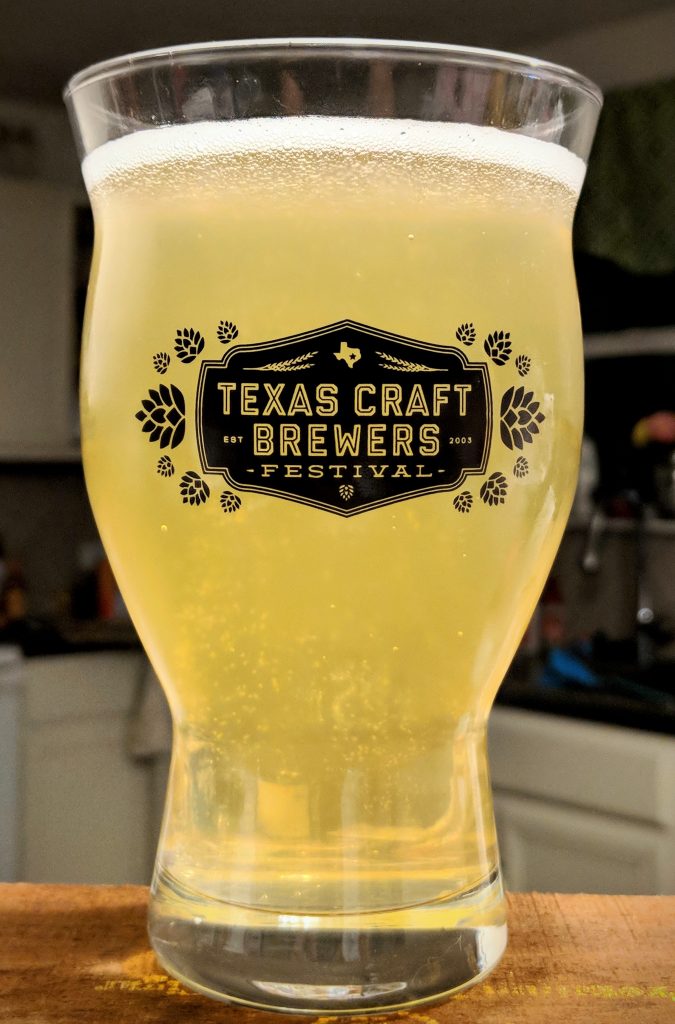 The 2018 Texas Craft Brewers Festival is quickly approaching, this Saturday.  I’ve attended the past 5 years as a volunteer and always enjoyed myself.  In my opinion, it’s the best beer festival in Texas.  This year I’ll be part of the media covering the event, so look for a recap post sometime next week!

A festival put on by the Texas Craft Brewers Guild showcasing guild-member breweries throughout the state with proceeds benefiting the guild. 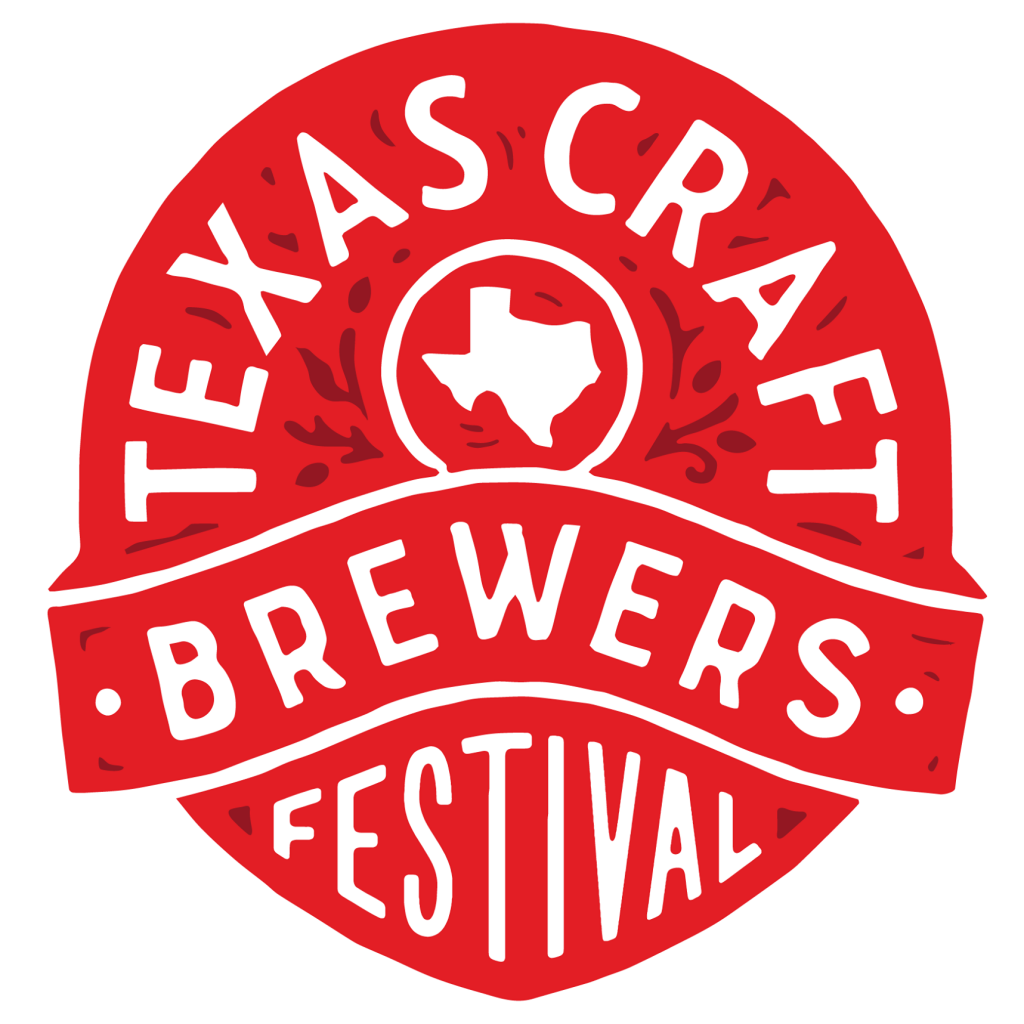 Watch the Forecast – Even though the we often associate the end of September in Austin as a time when weather is getting more pleasant, the festival historically is either absurdly hot and/or partially rainy.  This years forecast looks to be showing a good chance of rain.  While umbrellas aren’t allowed into the fest, you can pack a poncho.  There is a large covered pavilion on the festival grounds, but it does get crowded quickly during rain.

Plan Your Safe Transportation – Street parking around the festival is very limited and will get congested quickly.  It can be difficult for your DD to find a spot, so consider checking out bus routes, using the Lady Bird Lake trail, or using the Lyft code provided by the festival

Plan to Not Arrive Hungry – While the festival will have food vendors on site, it’s important to not arrive with an empty stomach.  You’ll undoubtedly want to start sampling immediately and it could be some time before your able to make it over to the vendors.  Samples hit harder on an empty stomach.  Pre-gaming isn’t recommended either.  There is more than enough beer to go around.

Plan to Arrive Early – For the GA session, a line generally starts forming at the entrance a half hour early.  Come 2pm, it can be pretty long for the first hour of the session.  This usually isn’t an issue for the VIP session.

Bring the Goods –  Your ID and printed or mobile tickets are essential.  On top of that, you’re allowed to bring in an empty, reusable metal or plastic water bottle.  These are handy to refill from the water tanks around the fest to stay hydrated and rinse your cup.  Cash for food, merchandise, or drink tickets is useful as well.

Try New Beer Styles – This is a perfect opportunity to try a few styles of beer outside of your normal comfort zone.  Don’t be afraid to use up your 8, 3oz pour tickets quickly.  TABC limits the single sale transactions in festivals to 24oz, so you’ll be able to buy more tickets, 8 at a time for $5.

Check Out New Breweries – There were a good number of first time breweries last year, and even more this year.  CaraCara, Family Business, and Frontyard are just a few new one’s you’ll see this year.  Use this as your opportunity to see if you like the brews from an out-of-town brewery before you make the trip there.  You can see the full list of Breweries attending here.

Watch out for Lines – Some of the more popular breweries will have consistently longer lines than others.  If you don’t have a beer there which you’re dying to try, move on to a shorter line.  You’ll also see lines forming for that rotating tap lists.  If you’re wanting to try one of these, go ahead and set your phone alarm 10 min ahead of time, so that you can get queued up before the line is unbearable.

Don’t like it?  Don’t finish it – Each tent will have dump buckets nearby.  If you try a bear and find it unenjoyable, don’t feel obligated to finish it.  Just be respectful when pouring it out, as some of the brewers will be by their tents, and that is their craft you’re dumping.  While not everyone loves every style of beer or execution, it’s always nice to be polite.

This year’s festival will have 208 different beers to sample.  While most of them are available at the start, 26 will be Special Rotating Taps, with new ones opening every 30 min.  Breweries are sorted alphabetically for the most part, along the perimeter of the park.  Most will have signs on the tent with what’s available, with a few maps sprinkled around the grounds.  While most of the servers will be volunteers, don’t hesitate to ask questions about the beers.  Brewery representatives are usually near by each booth (early on) to answer.

Great American Beer Fest was last weekend, and Texas won a bunch of medals.  Two of the medal winning beers will be pouring!  Texas Beer Company took home a gold for their Pecos Amber lager, and Oak Highlands took a bronze for their Oktoberfest.  Be sure to give them a try if you run across them.

We are thrilled to fly the #gabf2018 #goldmedal on our #pecosamberlager tap! We are living the dream! #grateful #surprised #drinkbeer #craftbeer #texasbeer #taylortx

We're still on a winning high from Saturday! You can find our @greatamericanbeerfestival award-winning Oktoberfest in our taproom and in cans and on draft around DFW. 🍻

Two crowd favorite breweries of last year were Tupps and Big Bend.  I’m excited to see what they’re doing this year, along with who’ll take over a favorite.

Brut IPAs are making an appearance in Texas this year.  If you’re not familiar with the style Beer & Brewing has a good article on it.  It takes the west coast IPA style and lowers the bitterness dramatically.  All of the hops are moved to late additions like a NEIPA.  Special enzymes are also used to dry out the beer and help the yeast consume residual sugars.  You’ll find examples pouring at the following brewery tents:

The Official Beer List is located on the event website.  In the list below, I’ve sorted the beers into broad categories to help if you’re looking to try all of a certain style.  I’ve marked a few of the beers that I’m looking forward to trying in green.

I like to make a quick list on a note card of beers that I consider must-tries.  While I don’t always end up hitting all of them, it does help to reference during the fest.  Be okay with knowing you won’t try them all.

If you’re thinking of leaving the festival early, or it’s just closed and you’re still kicking, consider checking out the Official After Party at Craft Pride.  They’ve got some unique beers on from festival brewers, plenty of music, and will start tapping some special kegs, every half hour after 2:30.  Check out the Facebook Event page for more.

Protip:  If you’re hungry, call Via 313 on your way over and place an order.  They’re sure to have a long wait time. 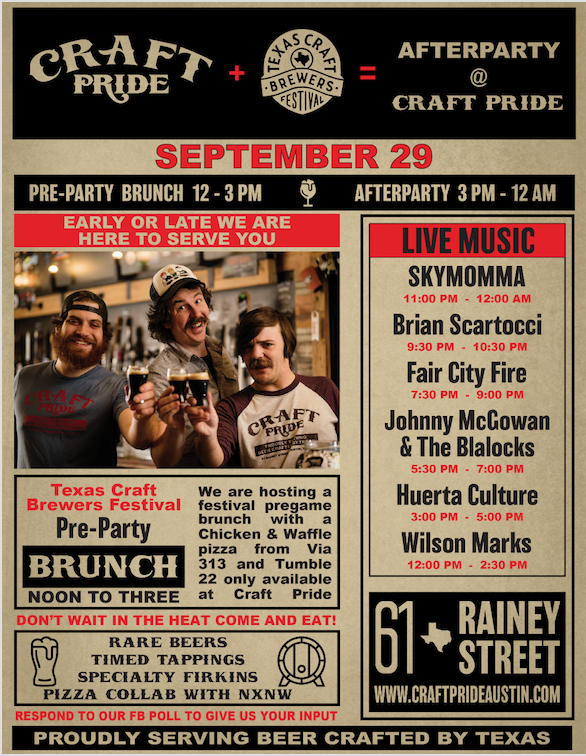